The contraband was being received at Pune railway station and then dispatched to Mumbai at different locations to local traffickers and then to peddlers.

An interstate drug cartel trafficking illicit Codeine Based Cough Syrup (CBCS) was busted by the Narcotics Control Bureau (NCB) with the seizure of 13,248 codeine bottles worth Rupees 50 lakhs and the arrest of five drug traffickers, including the kingpin from Mumbai.

Based on specific intelligence NCB Mumbai Zonal Unit kept surveillance on illicit consignments of codeine syrup diverted from Varanasi, Uttar Pradesh booked on fake addresses from Deen Dayal Upadhyay Railway station, Mughalsarai to Pune. The contraband was being received at Pune railway station and then dispatched to Mumbai at different locations to local traffickers and then to peddlers.

The premier anti-drug agency identified the key members of the syndicate following financial trails and kept vigil on the traffickers. On credible information about the transportation of an illegal consignment from Pune to Mumbai through a courier company, NCB officials reached the courier office at MIDC, Andheri and arrested two traffickers receiving the parcel of 1152 codeine bottles.

Acting upon further intelligence & disclosure made by both arrested syndicate members, NCB sleuths followed up the operation in several locations and succeeded in arresting the kingpin from Mahalaxmi, Mumbai.

The kingpin also owned various medical shops and coordinated the clandestine network of drug trafficking making payments to the Varanasi-based supplier through Hawala and deposited cash through his customers to hide his own identity.

“The module was well organized with articulated roles of each syndicate member. Further investigation is in progress. It would be pertinent to mention that sale of the CBCS is prohibited without a proper prescription. However, many chemists and distributors do not follow the procedures due to which abuse of the pharma drug is common,” stated NCB Mumbai Zonal Director Amit Ghawate.

In follow-up action, NCB officials intercepted a Pune-based syndicate member at Pune Railway Station while collecting an illegal consignment of codeine bottles from railway cargo leading to the seizure of another 5184 cough syrup bottles at Pune railway station.

Upon interrogation, the Pune-based syndicate member revealed another illegal consignment in transit from Deen Dayal Railway Station, Mughalsarai to Pune. The contraband was tracked and intercepted at Pune Railway Station by the NCB team and another 3456 bottles were seized. 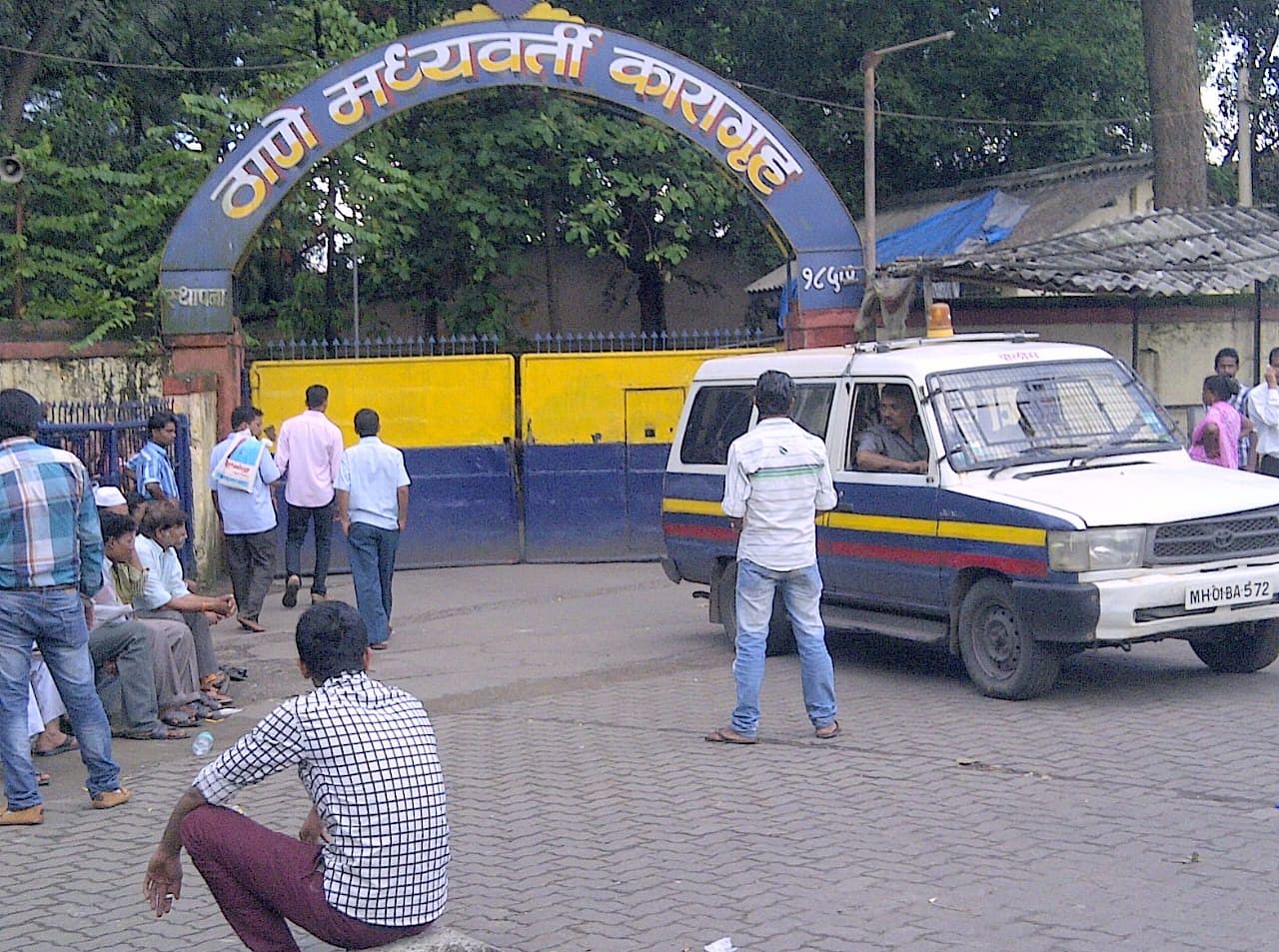