The NCB arrested several people including Rhea and her brother Showik among others in connection with the case.
Somendra Sharma 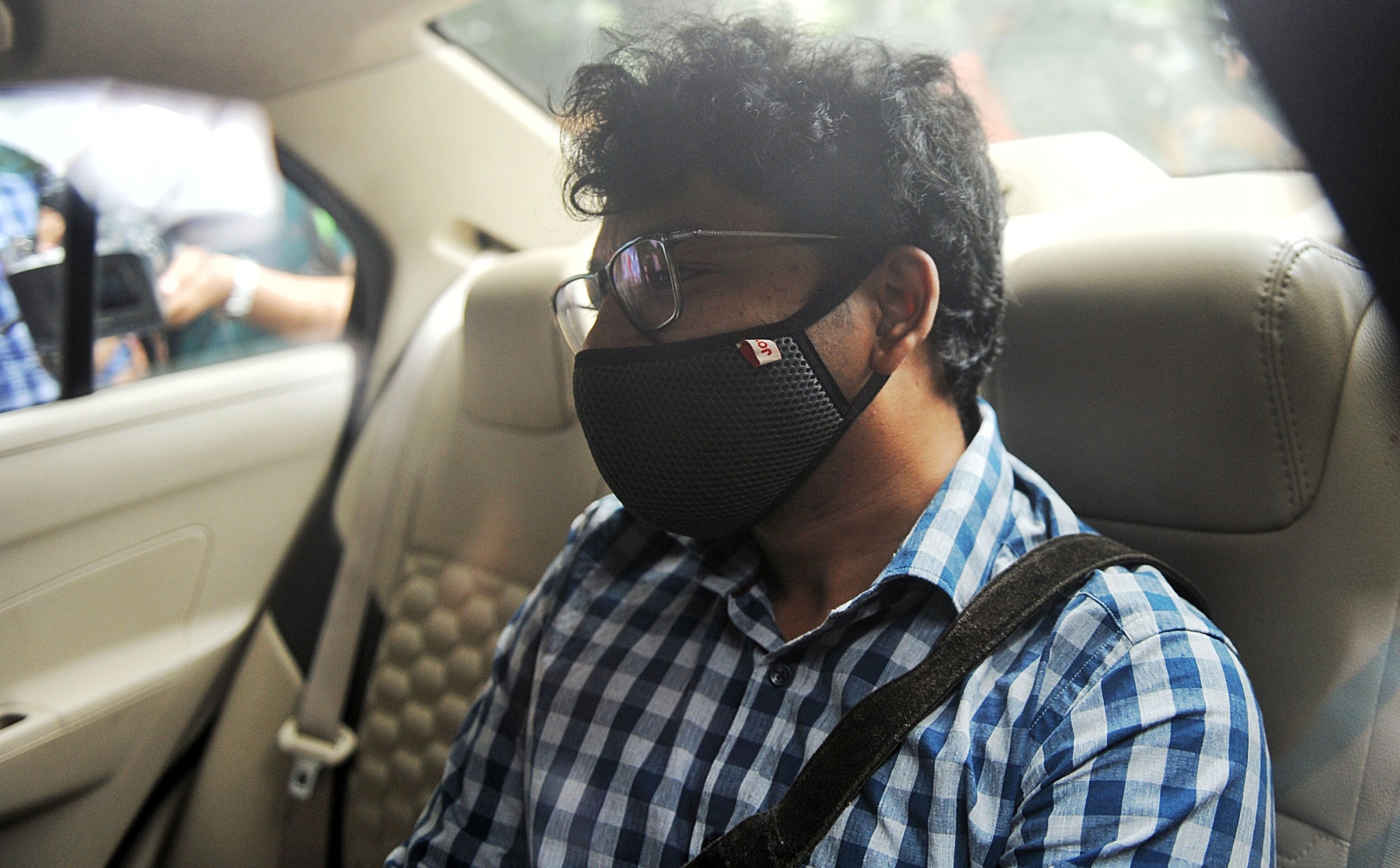 Mumbai: In a major development in the case where drugs were allegedly being supplied to late actor Sushant Singh Rajput (SSR), the officials of Narcotics Control Bureau (NCB) have arrested Siddharth Pithani, house manager of Rajput, the agency officials informed on Friday. 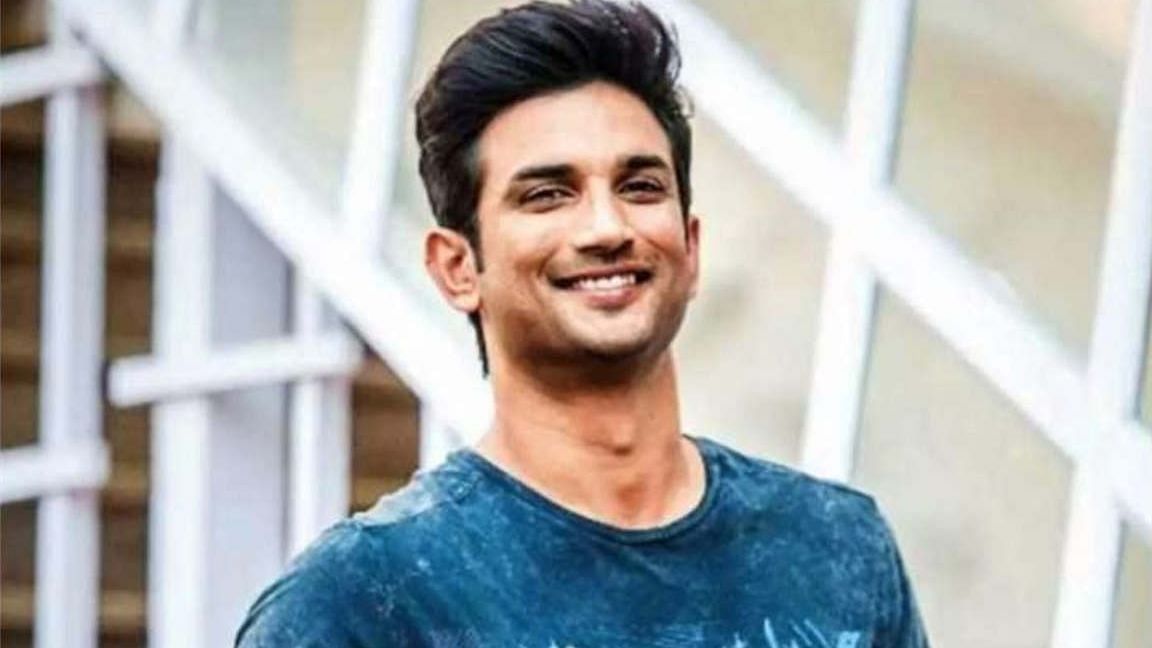 Sushant Singh Rajput's sister reveals how she plans to pay homage to the actor on his first death...