Nawab Malik PC: Who is Mohit Kamboj? BJP leader whose brother-in-law 'was released by NCB' in Mumbai cruise drug bust 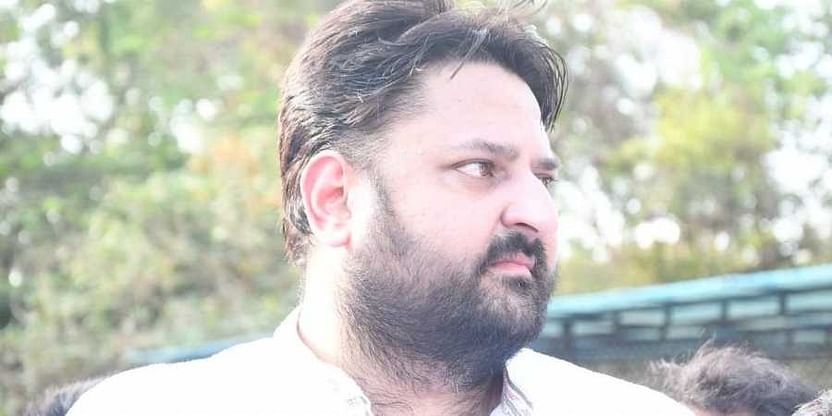 In another explosive expose, the Nationalist Congress Party on Saturday claimed that the Narcotics Control Bureau released 3 detainees including a kin of a senior Bharatiya Janata Party leader, and termed the ship rave party raid as "a pre-planned conspiracy".

Addressing the media, NCP National Spokesperson and Minority Affairs Minister Nawab Malik said that a total of 11 persons were detained after the swoop on the ship (October 2), including Aryan Khan, the son of Bollywood megastar Shah Rukh Khan.

"Later, that night 3 persons were allowed to go by the NCB officials. They are Rishabh Sachdeva, the brother-in-law of a BJP leader Mohit Bharatiya (formerly, Kamboj), Amir Furniturewala and Pratik Gabha. The NCB must reply why they were released from detention," Malik demanded.

Rishabh Sachdeva and Pratik Gaba can be seen exiting from the NCB office after detention. pic.twitter.com/1KTS3QykPs

Aamir Furniturewala can be seen exiting from the NCB office after detention. pic.twitter.com/c956NA4YBn

Who is Mohit Kamboj aka Mohit 'Bharatiya'?

"I have changed my surname to Bharatiya and this will be my identity henceforth," he told PTI.

He was formerly the president of Bharatiya Janata Yuva Morcha (BJYM) Mumbai. From 2012 to 2019, he was also the national president of Indian Bullion and Jewellery Association (IBJA).

Earlier in 2020, Kamboj was booked by the Central Bureau of Investigation (CBI) for alleged criminal conspiracy, cheating and forgery pertaining to a loan of Rs 67 crore from the Bank of India.

The state-run Bank of India had claimed that borrowers and guarantors allegedly committed misappropriation of public funds, fraud, cheating and forgery in connivance with its officials who "abused their official position" in appraisal, sanction, disbursement, declaration of account as fraud and sanctioning one time settlement (OTS) with the company, they said.

The CBI carried out searches at five locations in Mumbai at the residential and official premises of the accused, including Kamboj, officials said.

The bank had alleged that Kamboj was guarantor and managing director in Avyan Overseas Pvt Ltd, engaged in manufacturing and export of handcrafted gold jewellery to Dubai, Singapore, Hong Kong and other countries.

He, however, denied the allegations stating that all his dues were cleared. 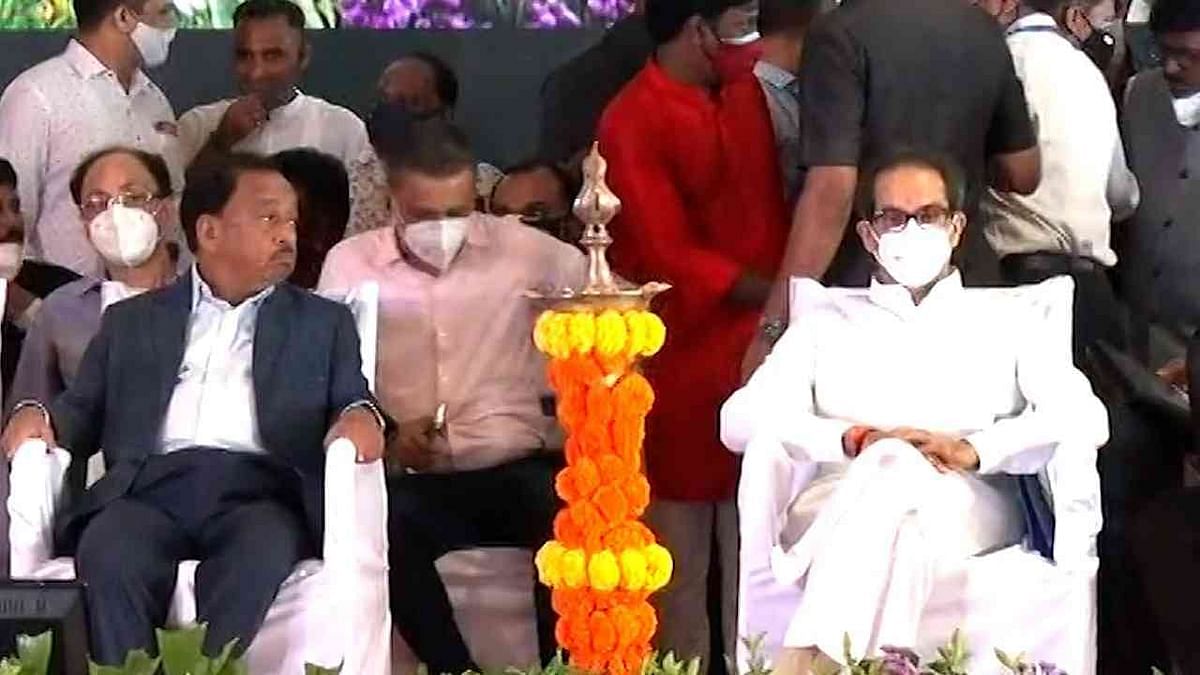