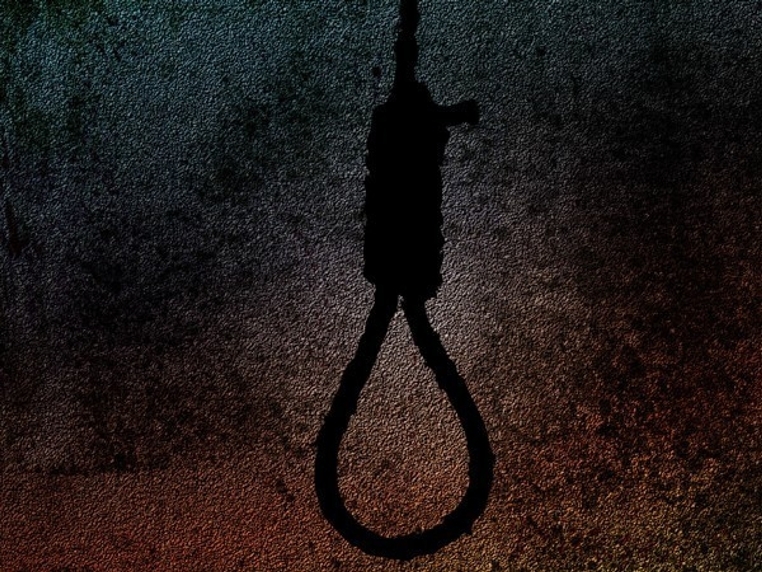 Rabale police registered a case of accidental death after two sisters allegedly committed suicide by hanging themselves at their Airoli house. Their bodies were recovered from their flat by police on Monday evening.

Both sisters were identified as Lakshmi Panthari, 33, and Sneha Panthari, 26, staying at Sagar Darshan CHS at sector 10 in Airoli. Police said that they earned their livelihoods by giving tuition to young children.

A senior police official from Rabale police station said, “Their house had been closed since Friday. On Monday evening, neighbours got a foul smell emanating from their house and informed us about it."

He added that they, along with the help of locals, broke open the door and found them hanging. "We rushed them to NMMC hospital at Vashi, but the doctors declared them ‘brought dead.’ Their parents passed away several years ago. We are now investigating the case to get more details about their death,” said the police official.

"We are now investigating the case to get more details about their death,” added the official. 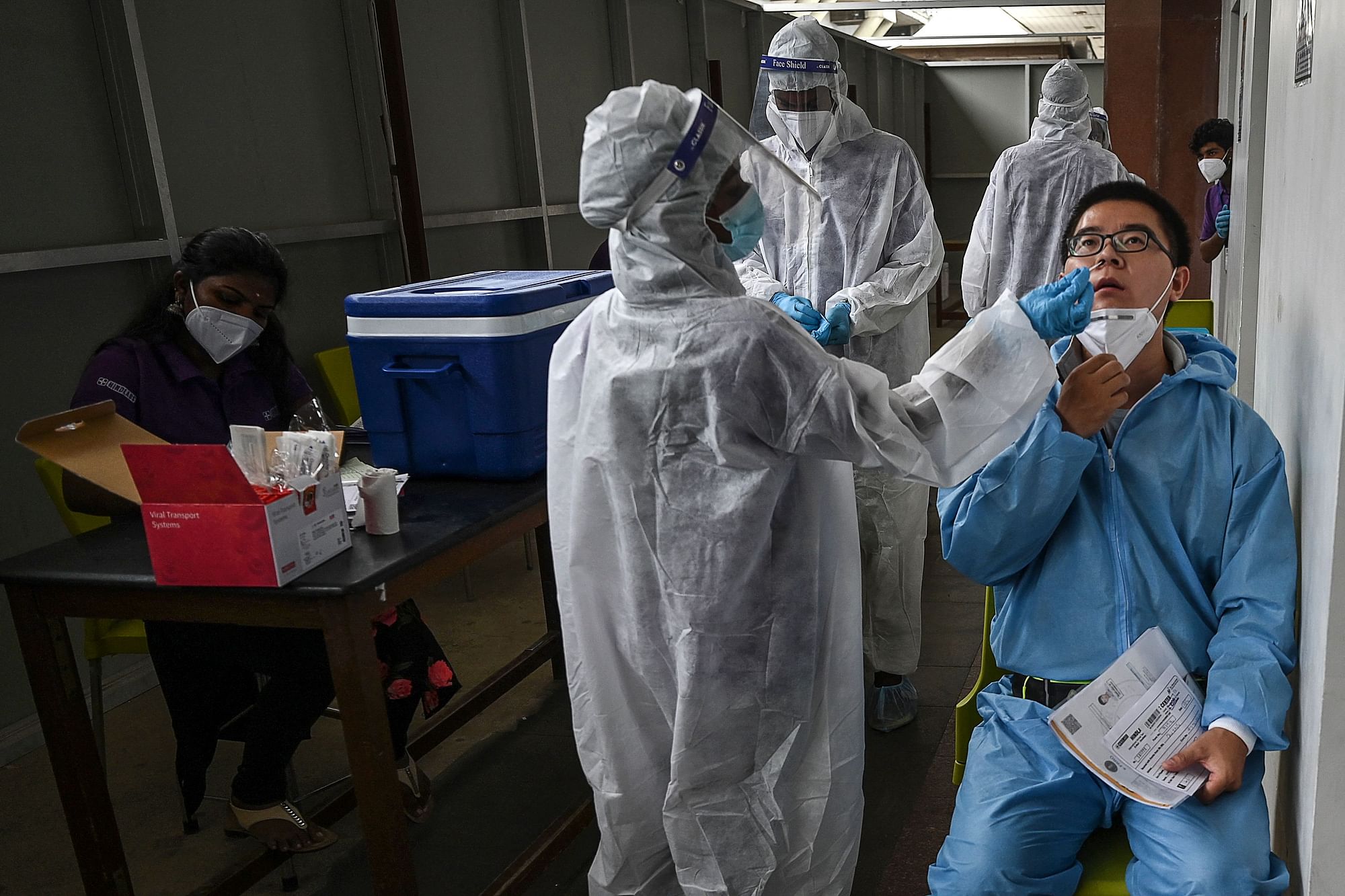