The Turbhe and Vashi wards in Navi Mumbai carried out a demolition drive against illegal structures on Tuesday. Two unauthorised constructions in Turbhe Gaon and one in Vashi Gaon was demolished as they were built without prior permission from the Navi Mumbai Municipal Corporation (NMMC). In the last two months, the civic body demolished more than 50 illegal constructions in the city.

House number 1,407 and 1,418 in Turbhe Gaon were carrying out construction illegally, sources said. The local ward office had even issued notices under section 54 of the Maharashtra Regional and Town Planning Act (MR&TP), 1966, over illegal construction and directed the owners to self-demolish the structure. However, they continued with the construction.

Similarly, the first floor of house number 776, Gokul Niwas in Juhugaon, Vashi, under Vashi ward was also being constructed illegally. “A notice under section 54 of the MR&TP Act, 1966, was issued for illegal construction, but they continued,” said a senior civic official from Vashi ward office.

Finally, both Turbhe and Vashi ward offices carried out the demolition drive in the presence of police personnel and the anti-encroachment squad. “We deployed 20 labourers, an electric hammer, 14 hammers, two gas cutter to demolish three structures,” said a senior official from the NMMC’s anti-encroachment department.

Last week, the civic body had demolished one illegal structure in Koparkhairane village and Airoli. The buildings were also constructed without civic body’s permission. 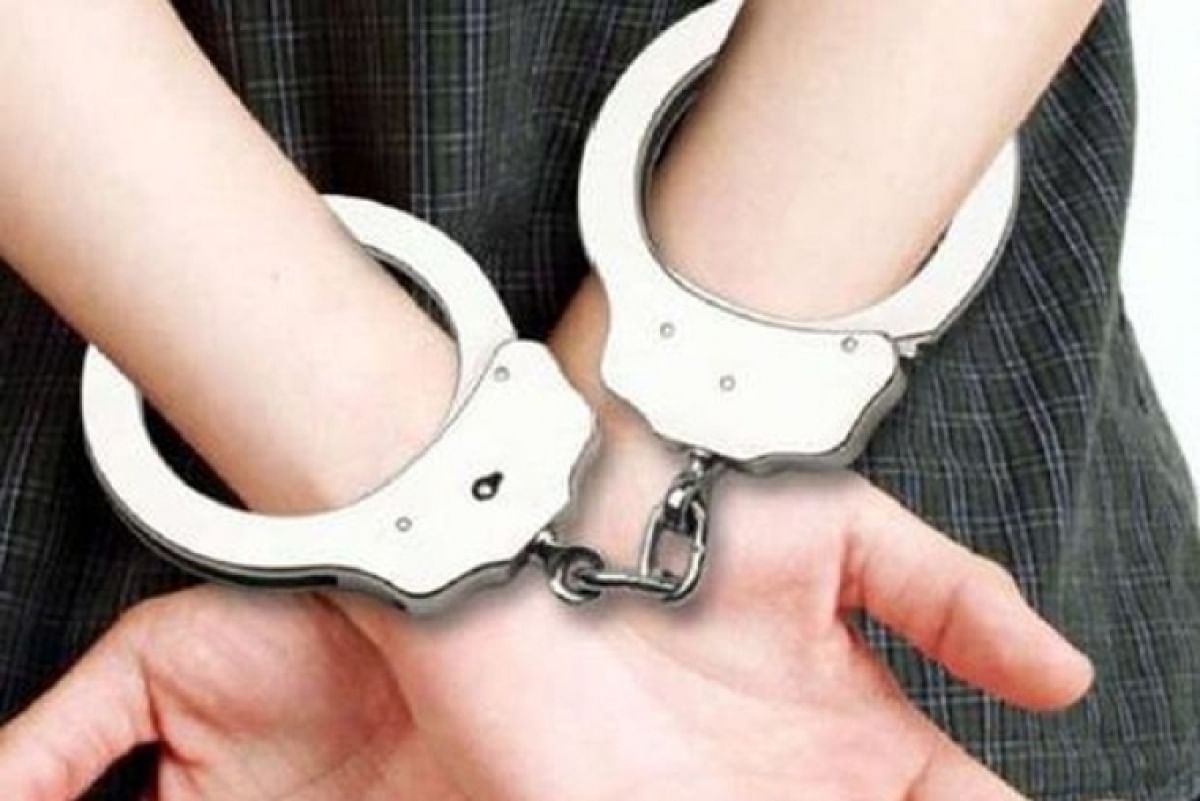