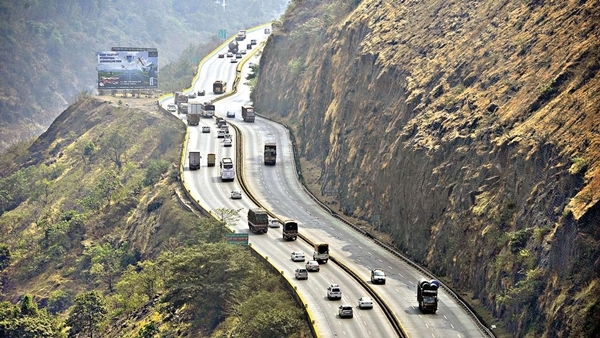 Navi Mumbai Traffic police have formed two special squads to monitor the movement of heavy vehicles and also penalise if they are found violating traffic norms.

Of late, lane cutting by heavy vehicles has been a major issue on the city roads especially on highways and the purpose of the squads is to keep a vigil on them, a senior officer said.

As the number of important infrastructure projects is coming up in Navi Mumbai, there is a substantial rise in vehicular movements. Thousands of heavy vehicles use city roads because of JNPT in Nhava Sheva.

Purushottam Karad, deputy commissioner of police (traffic) said, “Thousands of heavy vehicles come to the JNPT at Nhava Sheva from the neighboring areas such as Raigad, Mumbai and Thane areas. Sion-Panvel highway is used to go towards Pune, Goa and other parts of Maharashtra and Karnataka.”

He added that there will be a rise in vehicular movements in days to come and there is a need to keep watch on traffic violations. “As per the traffic rules, heavy vehicles should ply on the left side (outer side) of the roads. But many of them take the right side (towards the divider), and that creates different issues including traffic jams and accidents,” he said, adding that to curb the menace, the squads have been formed.

Each squad will have five officials and from Monday onwards, they will monitor the movement of such vehicles and penalize them for violation. Recently, the traffic department had taken action against motorbikes for overspeeding on the Palm Beach road.