The cyber fraudsters made a WhatsApp video call and made a video clip of the old man in a compromising position during the call.

According to police, the complainant, a retired person, received a few nude photos in WhatsApp messages on July 23, 2022 when he was in London at her daughter’s home. Later, he received a WhatsApp video call and the caller identified herself as Nisha Sharma. In the video call, she stripped her clothes and asked the old man to do the same act. Since he was in another country, he did not respond and disconnected the call.

However, he again received a WhatsApp video call from a woman who identified herself as Nisha Agrawal on August 21, 2022 when he returned to India. This time, the old man carried away his emotions and did a similar act to that of the woman.

After some time, the complainant received a video clip of his actions during the WhatsApp video call and demanded money from him. The woman threatened to make the said video viral if he did not pay money. The complainant deleted the video from his mobile immediately.

After two days, the complainant received a call and the caller identified as the senior police inspector from Ahmednagar police station and told him that they received a letter from Rahul Sharma of YouTube regarding a dirty video uploaded. The caller provided the mobile number of Rahul Sharma and asked him to delete the video to prevent an FIR against him.

After realising that he was cheated, he immediately approached the Panvel City police and registered a complaint. The police registered a case against unidentified persons under sections 294, 420, 506 and 34 of IPC and 66 A, 66A and 67 of the IT Act and started an investigation. 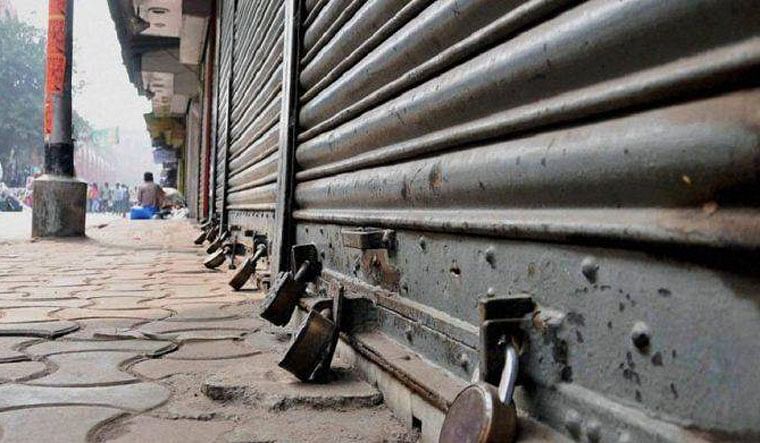