Majority of the shops were closed till evening on Sunday. All political parties, social organisations and resident groups joined the band.

Navi Mumbai: The day-long band in Kharghar to oppose the decision of allowing a restaurant to serve liquor was peaceful. Majority of the shops were closed till evening on Sunday. All political parties, social organisations and resident groups joined the band.

Leena Garad, president of Kharghar Colony Forum said that their fight to make Kharghar free from liquor will continue.

Most of the shops were closed without any protest. “We received support from shops and residents. The band was peaceful,” said Sanjay Jadhav, president of Sangharsh Samiti.

For the past 20 years, the erstwhile Kharghar Gram Panchayat and thereafter the Panvel Municipal Corporation did not issue a no-objection certificate for allowing liquor in the node.

Recently, the state excise department issued a license to serve liquor at Nirsukh Restaurant and Bar in sector 10 in Kharghar. The decision was opposed by most of the political parties and they claimed that giving a license to one restaurant will give way to others to apply and get the same.

"Kharghar node houses a large number of educational institutions and more than 30,000 students reside and allowing liquor serving permission is not a good decision,” said Jagdish Gharat, a PWP worker. He added that we will ask residents and shops to join the protest. 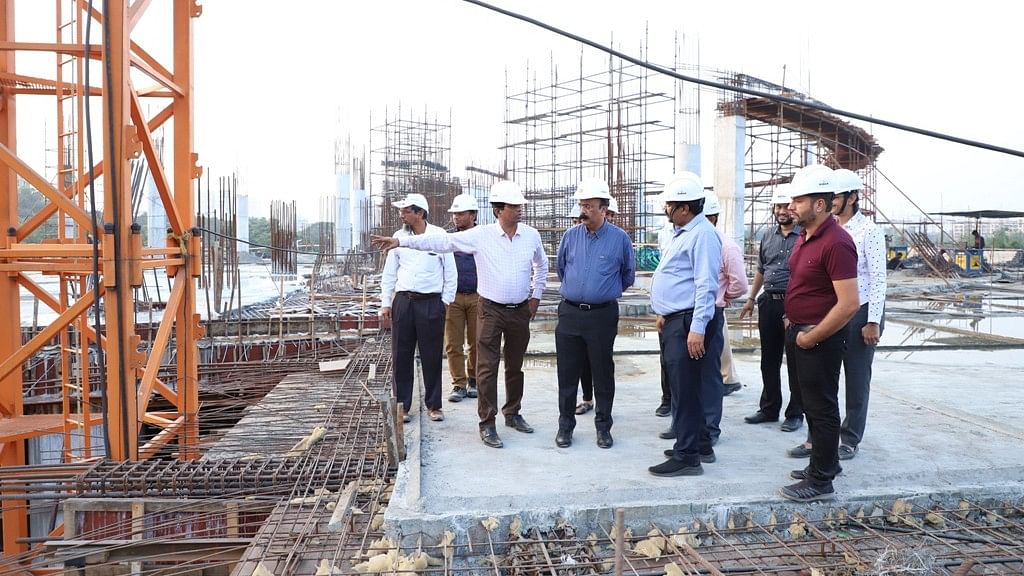