Navi Mumbai: Over delay, homebuyer gets interest on total cost

In the case of delayed possession of a house in Navi Mumbai, the MahaRERA Appellate Tribunal (Mumbai) upheld the MahaRERA order of payment of interest on the amount paid by the aggrieved homebuyer.

The order states,the builder is now required to pay a marginal cost of lending rate (MCLR) and two per cent interest under section 18 of the Real Estate (Regulation and Development) Act. The disputed property – on the 17th floor of Marathon NexE one of Sanvo Resorts Pvt Ltd– was bought by Neha Bagwe for Rs 38.77 lakh, excluding taxes and other charges, in 2012.

The agreement was signed in 2014 after the developer accepted Rs 10 lakh. The developer had promised possession in 2016, and Bagwe paid the entire amount by then. However, she and her family got possession only in January this year. Bagwe said she moved MahaRERA in 2018, seeking interest from the builder on the flat cost.

In 2019, the MahaRERA passed an order in her favour. However, the developer appealed in the Appellate Tribunal seeking that Bagwe’s plea be dismissed on grounds that the delay was caused due to factors beyond his control. Bagwe said the delay was stressful for the family as she had a home loan monthly instalment of Rs 20,000.

She said she had also taken an education loan for her daughter. The builder had contended in the Tribunal that the project land was declared as notified area in January 2013 by the state government. 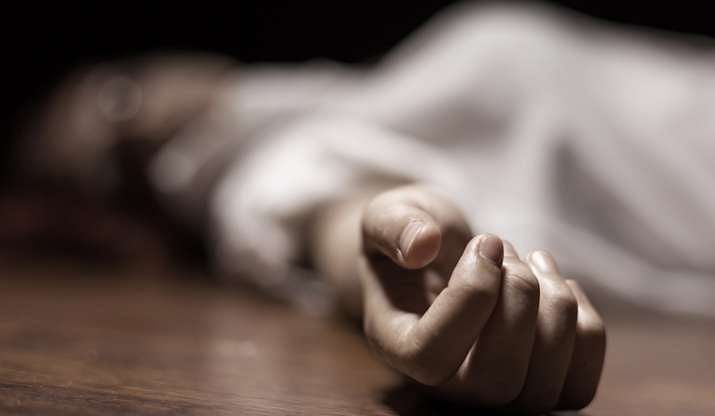 HomeMumbaiNavi Mumbai: Over delay, homebuyer gets interest on total cost