The residents of Seawoods alleged that they have not received new dustbin from the civic body in almost seven years. On their behalf, former corporator Bharat Jadhav wrote to NMMC.

Former corporator from Seawoods, Bharat Jadhav has written to the Navi Mumbai Municipal Corporation chief and demanded new dustbins for the residents of housing societies in the area.

The residents alleged that they have not received new dustbin from the civic body in almost seven years. 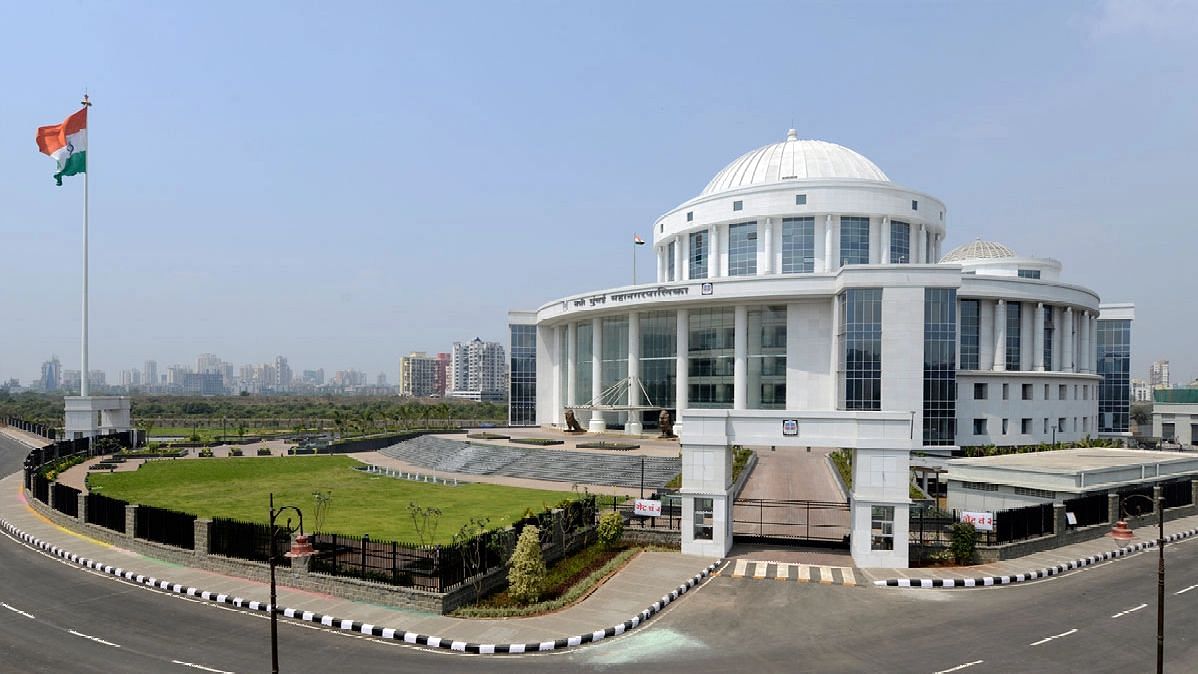 In his letter, Jadhav wrote, "During the 2015 NMMC General Election, waste bins were bought and stored at an old STP block in Sector 50 for distribution. After the elections, the waste bins were distributed to the societies in the department after following up with the authorities to distribute them. It has been seven and a half years old since the housing societies received dustbins."

“I have requested the civic chief to instruct the concerned appointed contractor to distribute the garbage bins to all the housing societies immediately,” said Jadhav.