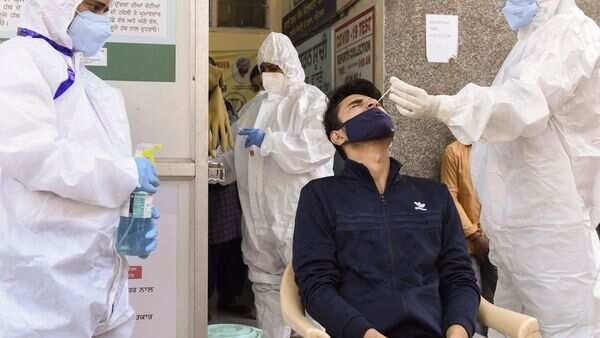 The doubling rate of COVID 19 cases under the Navi Mumbai Municipal Corporation (NMMC) that had earlier come down to 80 days during the first week of April has increased now. As of October second week, the doubling rate under the NMMC area has reached 1,726 days. It was around 1,671 during mid-September.

Although the Ganpati festival ended long ago, there is no change in the number of COVID-19 cases per day, which is around 50 cases.

After a number of services stopped under mission 'Break the Chain' and people stopped stepping out of their homes for trivial reasons, the number of new cases started dropping.

Meanwhile, under the 'Mission Kavach Kundal,' following the guidelines of the Government of Maharashtra, a special COVID-19 vaccination campaign was started on Monday. On the first day, a total of 1,335 citizens were vaccinated at 40 places in the municipal area. For this, 4 ambulances and 6 buses, that have been converted into ambulances are visiting 40 different spots every day to vaccinate the citizens.

The NMMC has so far vaccinated around 10,87,123 citizens above 18 years of age with the first dose and nearly 5,54,900 citizens have received both doses. 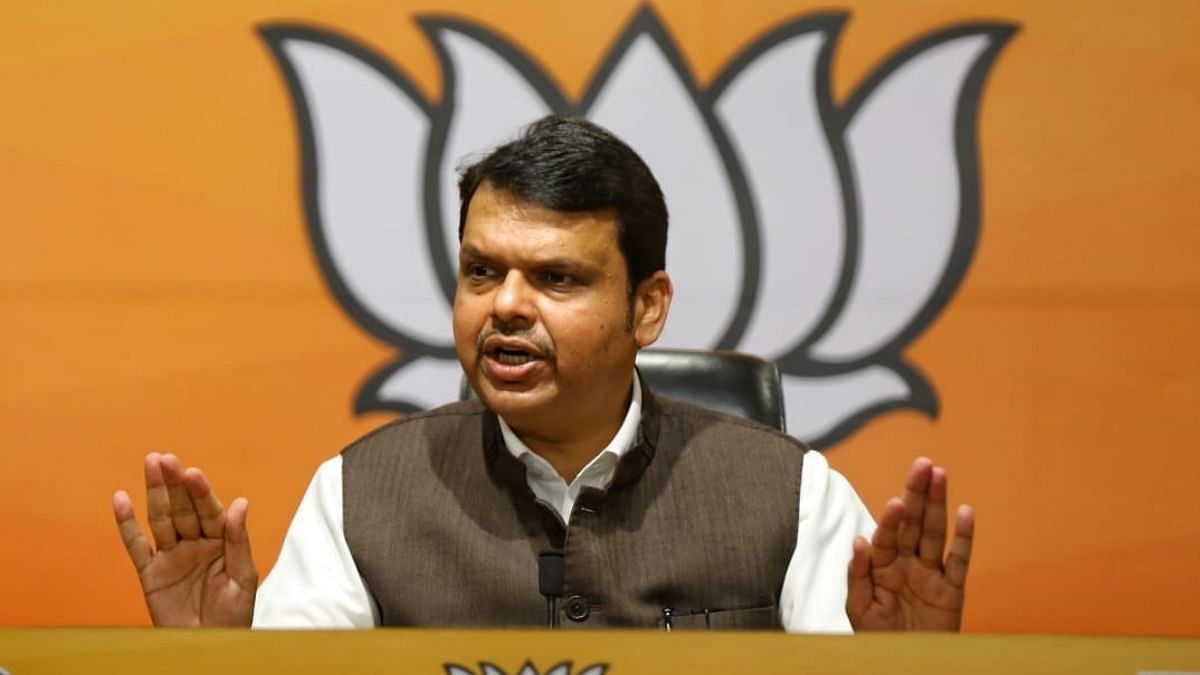