PIL seeks to protect the waterbody listed in National Wetland Atlas as well as verified as the Wetland body.

Navi Mumbai: The Bombay High Court has directed Maharashtra Wetland Authority to confirm the status of Lotus Lake at Nerul in Navi Mumbai whether it is a verified wetland as part of the National Wetland Inventory Atlas.

Hearing a Public Interest Litigation (PIL) filed by advocate Pradeep Patole seeking to protect the Lotus Lake as a wetland, justices Justices R. D. Dhanuka and M.M. Sathaye put the onus of confirming the wetland status on the State government body. Patole argued in his petition that the Lotus Lake does figure in the National Wetland Atlas and submitted documents supporting his claim.

The petitioner pointed out that the lake has been under attack by debris dumping by miscreants and chestnut farming for liquor making. The authorities concerned ought to protect the waterbody. Moreover, the Supreme Court clearly directed to protect the 2.5 lakh wetlands listed in the Atlas.

Two other aspects related to the lake were also discussed in the Court order – the debris issue and construction by a private firm Sai Infrastructure at the water body.

The Court noted that CIDCO has already submitted that it would take action against the construction since it was not approved by it.

The Court asked Sai Infrastructure to clarify if the construction falls within the wetland and whether the company sought any prior permissions for the activity. The judges also made it clear to the company that the latter would have no rights to claims if the wetland status is confirmed.

As regards debris dumping, NMMC has explained in its affidavit that it has cleared the muck. The civic body has also made a commitment that it would check fresh debris dumping in the lake. The Court has accepted this. The next hearing is fixed for February 27.

Meanwhile, NatConnect Foundation has requested the Union Ministry of Environment, Forest and Climate Change (MOEFCC) to publish a proper list of wetlands for everyone to understand as per the latest "National Wetland Decadal Change Atlas" prepared by the Space Application centre.

The Atlas, which was uploaded on the MOEFCC on February 3 last year, is a big maze which a common man cannot decipher, NatConnect director B N Kumar said.

Even Government agencies such as CIDCO are taking advantage of this confusion and claiming that many wetlands do not exist, he said. 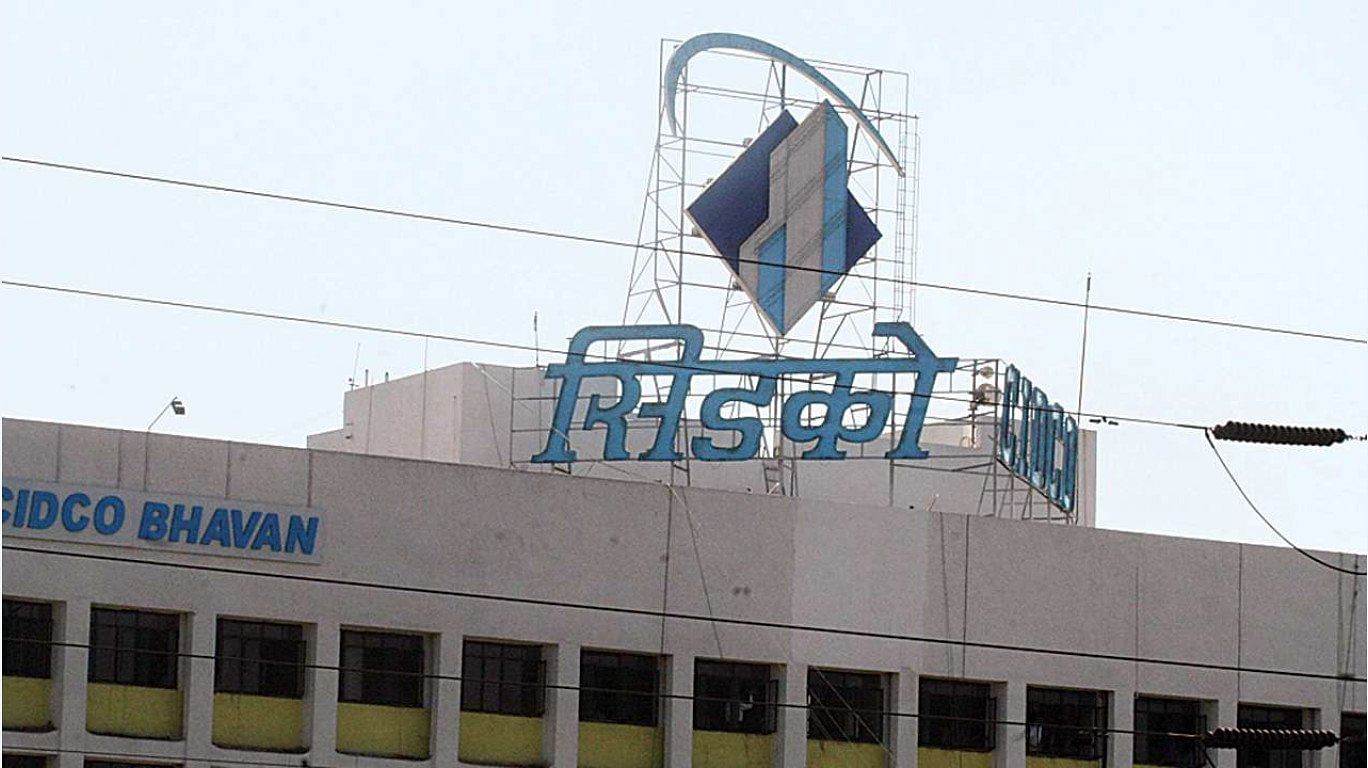