Eyeing on number one spot in the upcoming cleanliness survey 2021, the civic body is taking all necessary measures
Amit Srivastava 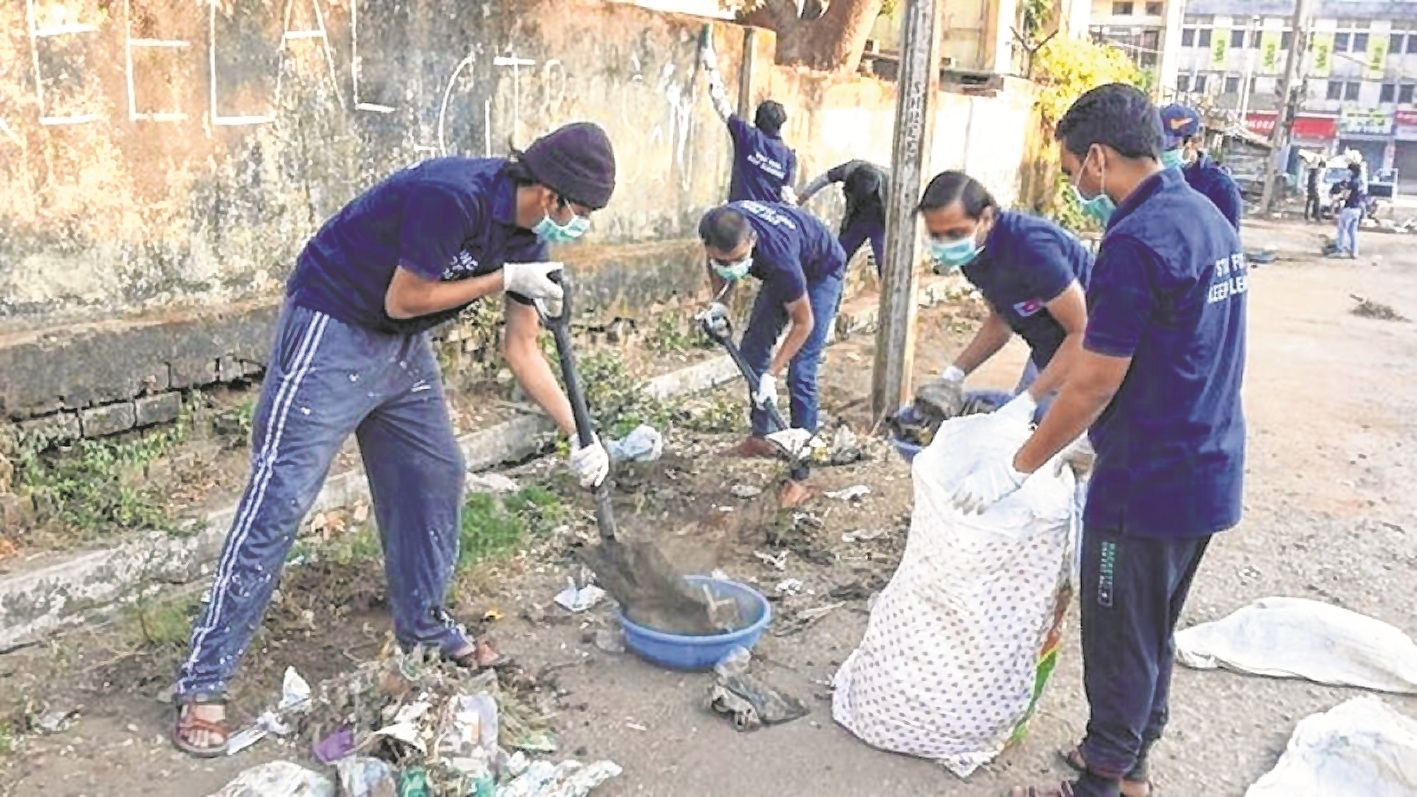 Navi Mumbai: The Navi Mumbai Municipal Corporation (NMMC) will soon hold a meeting with other government agencies for active participation in the cleanliness of the city. Many parts of the city fall under the CIDCO, Railways and the MIDC jurisdiction where they look after cleanliness.

Eyeing on number one spot in the upcoming cleanliness survey 2021, the civic body is taking all necessary measures.

“As many parts fall under the Railways, CIDCO and MIDC, there is a need for active participation from them as well,” said a senior civic official.

Civic chief Abhijit Bangar, while interacting with civic officials on the preparation of cleanliness survey, directed to hold a meeting with other agencies for active cooperation. Bangar also emphasized on the cooperation of inter-department of the civic body for speedy execution of works.

In addition, the civic body will also pay special attention to beautification of the city as well as cleanliness. The civic chief directed to beautify open spaces, garbage dumps place and important junctions by implementing new concepts in a way that would be pleasing to the citizens and tourists visiting Navi Mumbai.

As citizen participation is paramount important to achieve cleanliness, citizen feedback will be on focus during this year’s survey.

“Citizens of Navi Mumbai are always enthusiastic about the cleanliness activities in the city. With this in view, there will be efforts to get more citizens involved to implement various initiatives at the local level,” added the official.

The city bagged the third position in the annual survey of cleanliness, Swachh Survekshan 2020. Now, the civic administration decided to achieve rank one in the next survey in 2021. It also shared resolution “Decided-Number One” on October 2 and kicked off the preparation of Swachh Survekshan 2021 by unveiling “Mahatma Gandhi Chasma and Charkha” made of scrape, conveying the message of Reduce, Reuse and Recycle' to make the city clean and green.