The Nashik Police on Thursday cancelled an order banning bhajans on loudspeakers within 100 meters radius of mosques.

As per reports from Times Now, the order which was issued by former Nashik CP Deepak Pandey has been cancelled by the new CP Jayant Naiknavare.

The former CP had ordered that 15 minutes after the azaan no one within a radius of 100 meters must play bhajans on loudspeakers.

Moreover, anyone who wanted to use loudspeakers would have take permission before May 3 and would face legal action of they failed to do so. Soon after the order, he was transferred.

MNS chief Raj Thackeray had earlier given an ultimatum to the state government for the removal of loudspeakers from mosques by May 3.

The row started after the MNS chief stoked controversy by asking the state government to remove loudspeakers from mosques till May 3 while warning that if the demand isn't met, his party members will put loudspeakers to play "Hanuman Chalisa"

Read Also
Raj Thackeray pats Yogi Adityanath for removing loudspeakers from mosque in UP; takes a dig at... 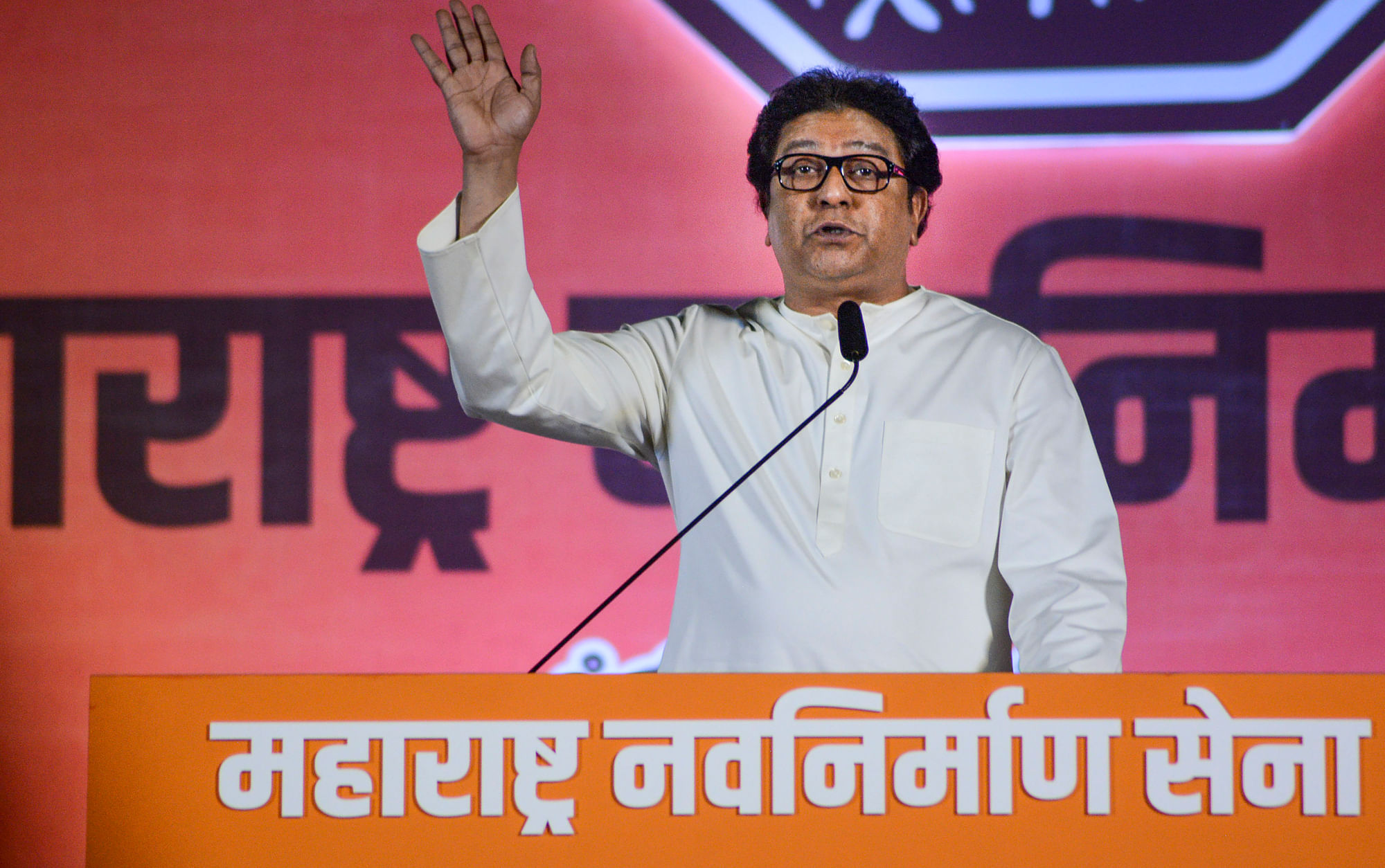