Narayan Rane, the first serving minister to get arrested in 20 years: Here is a look at his journey from Shiv Sena 'shakha pramukh' to Union Minister 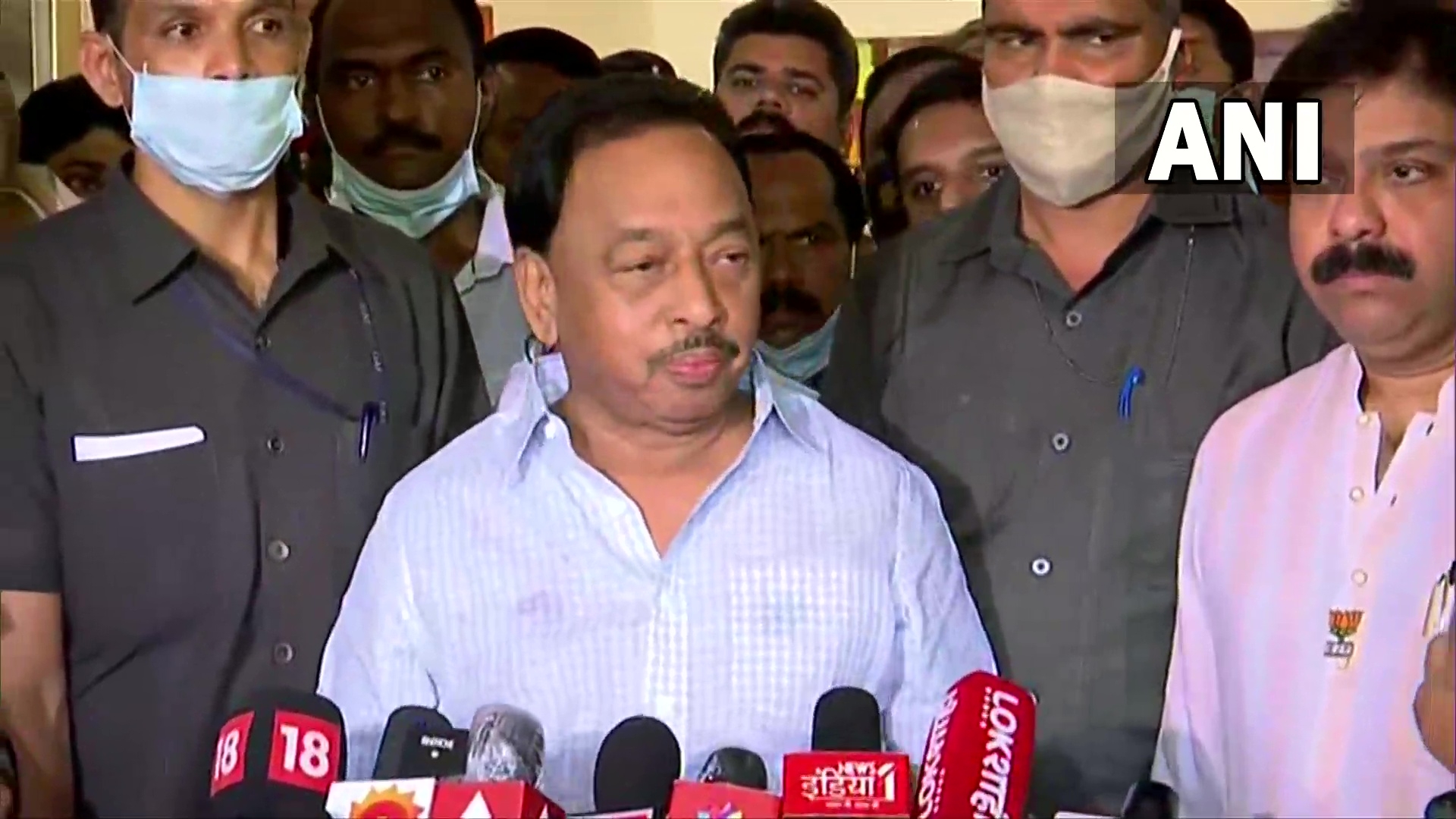 Narayan Rane, Minister for Micro, Small and Medium Enterprises, was arrested on August 24, for his remarks saying he would give 'a tight slap' to Maharashtra Chief Minister Uddhav Thackeray, who, Rane had claimed, was ignorant of the year of India's Independence. Rane was the first serving Union Minister to be arrested in over two decades.

Just recently Rane was embroiled in another controversy with Shiv Sena when he made a high-profile visit to pay respects at the small memorial of Shiv Sena founder, the late Balasaheb Thackeray at Shivaji Park before launching his 'Jan Ashirwad Yatra' in Mumbai. A group of Shiv Sainiks had later "purified" the edifice.

Having spent the better part of his political career in the Shiv Sena, Narayan Rane came a long way, leaving two parties and forming his own outfit for a while, before joining hands with the BJP and becoming a Union minister. 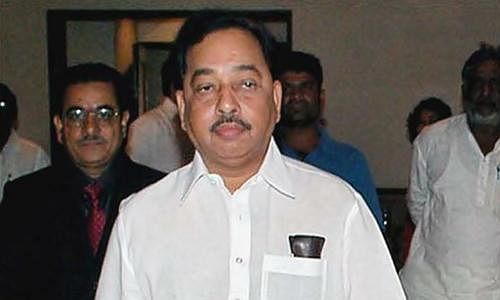 Rane (69) began his political career as a 'shakha pramukh' (local ward chief) in the Sena and rose up the ranks to become chief minister at the fag end of the Shiv Sena-BJP government's term in 1999.

Not known to mince words, the Maratha leader having pockets of influence in the coastal Konkan region, was picked by Shiv Sena supremo Bal Thackeray as chief minister when he decided to remove the genial Manohar Joshi ahead of the 1999 assembly elections.

Thackeray, however, expelled Rane from the Sena in July 2005 for "anti-party activities" after he alleged that tickets and posts were for sale in the Shiv Sena.

Rane joined the Congress in August 2005 and quit it in September 2017. "I waited for 12 years. When I found that there was no scope for me in the Congress, I decided to quit from the primary membership of the party and membership of the legislative council," he had said in his rant against the party over "injustice" done to him and his supporters.

Rane then said he had joined the Congress because he was assured that he will be made chief minister in six months. After quitting the Congress, Rane launched the Maharashtra Swabhiman Paksha in October 2017. In 2018, he declared support for BJP and was elected to the Rajya Sabha on that party's nomination. In October 2019, he merged his party with the BJP.

Over the years, Rane's political rivals have been linking him to several incidents of violence, claiming his involvement in the murder of Shiv Sena worker Shridhar Naik and some other crimes in his Sindhudurg region of Konkan.