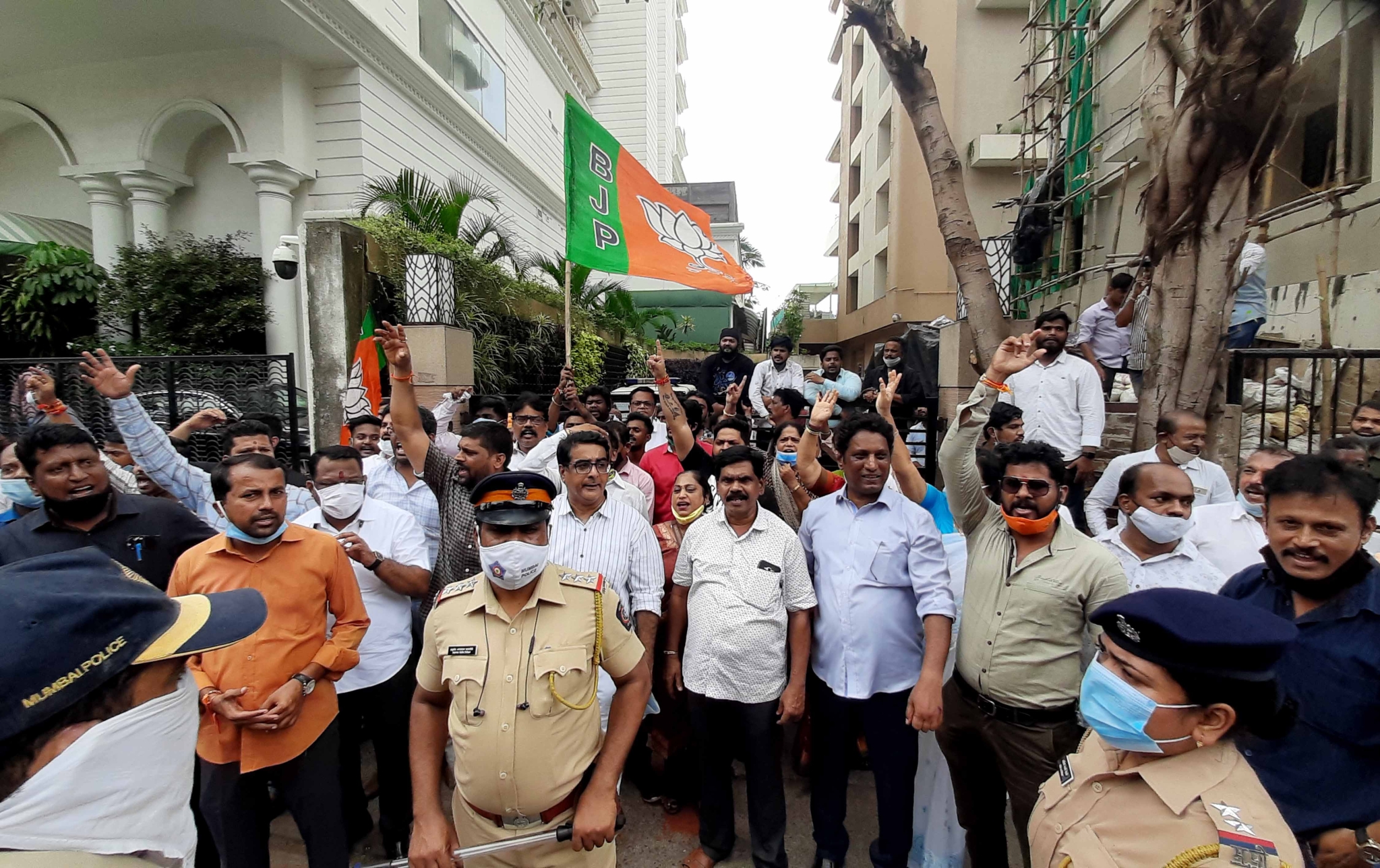 “The arrest of Union Minister Narayan Rane ji by the Maharashtra government is a violation of Constitutional values. We will neither be scared nor suppressed by such action," Nadda said in a tweet. He further added, "These people are troubled by the immense support the BJP is getting in the Jan Aashirvad Yatra. We will continue to fight democratically; the journey will continue." he added.

“Na darengey, na dabengey (will not be afraid, will not be suppressed)," he said.

Fadnavis further said, “The action taken against Union Minister Shri Narayanrao Rane has been done with revenge. I strongly condemn this repression of the police system. Sharjeel Osmani Mokat and Narayan Rane were arrested! This is the new Hindutva and such is the new Maharashtra!!!”

Fadnavis criticised the Maha Vikas Aghadi government for using the police to suppress the opposition in the state.

‘’We do not support Narayan Rane's statements. But looking at the way the government is using police force to act in a lawless manner, we will support Rane as an individual and the whole party is with him," he stated.

Fadnavis said the Jan Ashirwad Yatra will be continued by the Leader of Opposition in the state council Pravin Darekar and party legislators Ashish Shelar and Ravindra Chavan.

State unit chief Chandrakant Patil said he cannot support Rane’s statement against CM. In a tweet, he said, ‘’Bharatiya Janata Party was with Narayan Rane ji, is and will remain so!’’

Darekar blamed the Maha Vikas Aghadi for its vendetta politics.

Shelar condemned Rane’s arrest saying, "Seeing the manner in which the state government is behaving in all these cases and the looking at the mobocracy the Taliban will commit suicide out of shame.’’ 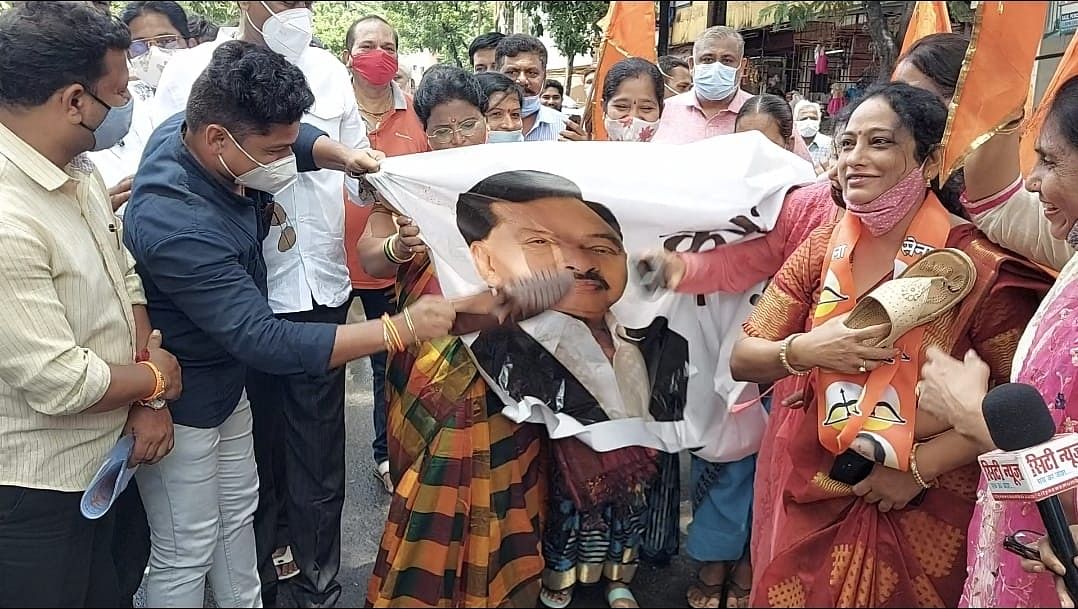