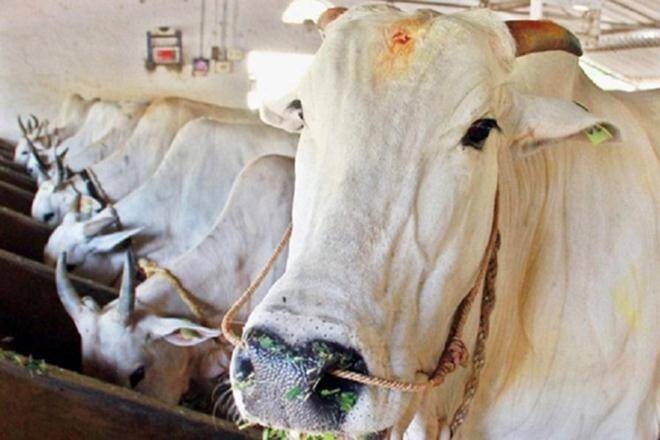 Tension prevailed in Pachpaoli area of Nagpur city on Saturday evening over an alleged incident of cow slaughter, police said.

A team of the Riot Control Police (RCP) was deployed in the area following protests by hundreds of local residents, a police official said.

Slaughter of cows and bulls is banned in Maharashtra.

The control room was informed by a local resident that a cow was being slaughtered following which Deputy Commissioner of Police Lohit Matani and senior inspector Sanjay Mendhe reached the spot and a youth was detained, he said.

As news of alleged incident spread, the number of protesters grew and additional police personnel were rushed to the spot, the official said.

The police also used cane charge to disperse the crowd, he said, adding that the situation was under control and further probe was on. 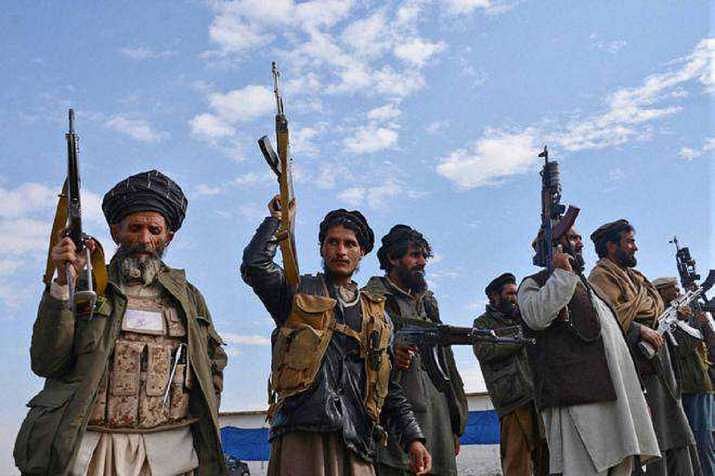