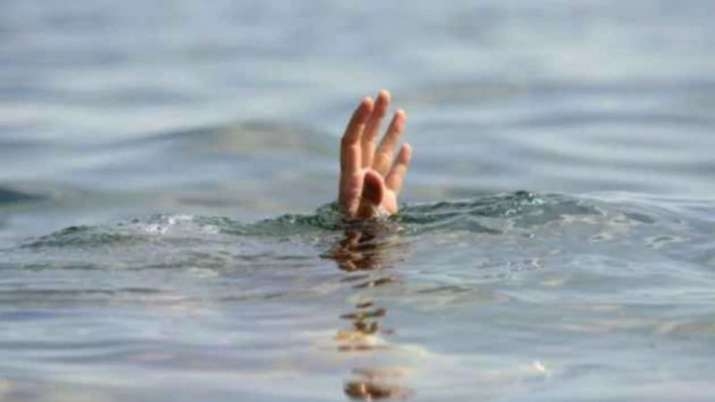 A State Disaster Response Force (SDRF) team on Monday fished out the bodies of two men of the Kanhan river in the Nagpur district of Maharashtra who had drowned with three of their friends, an official said.

So far three bodies are found while two persons remained untraced, a day after the incident, he said.

Five people were feared drowned after they went for a swim in the river on Sunday morning, police said.

The victims were part of a group of 12 people who arrived here from neighbouring Yavatmal.

After visiting a dargah, five of the group members ventured into the Kanhan river situated nearby for a swim.

However, they got swept away into the deep waters of the river, located about 30 km from the district headquarters.

A local resident saw them getting swept away and alerted the police, who rushed to the spot and found clothes of five persons on the river bank.

The police launched a search operation with the help of local divers and a team of the State Disaster Response Force (SDRF).

Efforts were still on to trace the five persons - Syed Arbaaz (21), Khwaja Baig (19), Saptaheen Sheikh (20), Ayaz Baig (22) and Mohd Akhujar (21), all residents of Digras tehsil in Yavatmal district, located about 150 km from Nagpur.