Nagpur: Case against man for stabbing wife in public over dispute 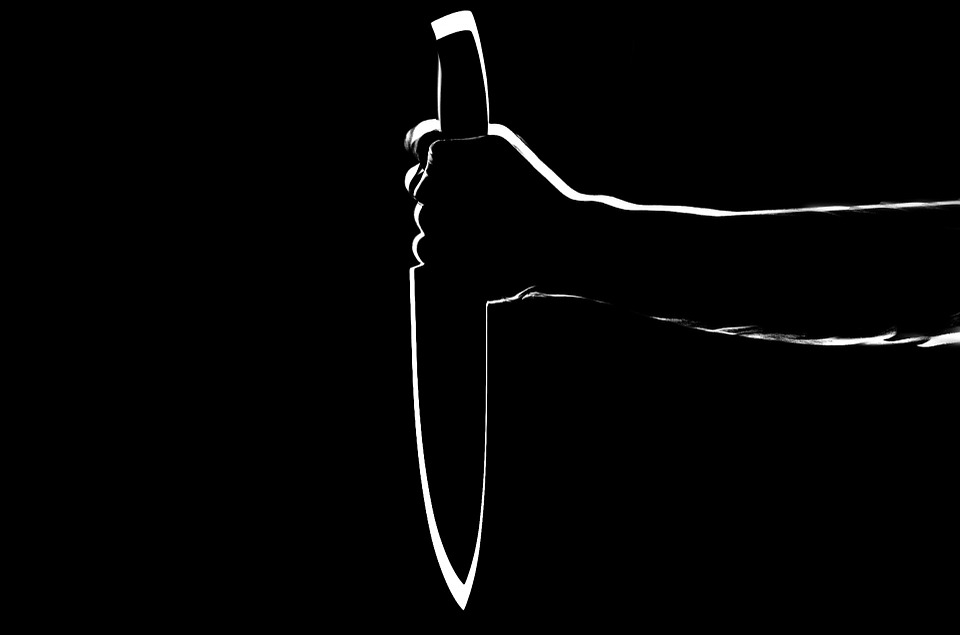 A 40-year-old woman was allegedly stabbed in public by her husband over a dispute in Maharashtra's Nagpur city, police said on Wednesday.

The attack took place near Ajni ground where the victim Babita Dubey, a nurse, had gone to attend to a patient on Tuesday night, an official said.

Dubey's husband Santosh Kale attacked her with a sharp weapon on the road, injuring her on the face and hands, before fleeing the scene, he said.

The victim raised and alarm, following which some passersby came to her rescue, the official said, adding that the police rushed the woman to a hospital.

The accused, who is the victim's second husband, was an alcoholic and had not been allowed to enter his home since a week, he said.

A case under section 307 (attempt to murder) has been registered against the accused and further probe is underway, the official said.