At least 10 incidents of fire were reported in Maharashtra's Nagpur city on Diwali, and there were no casualties in any of them, a civic official said on Friday.

According to the Nagpur Municipal Corporation (NMC), a major fire erupted at a three-storey commercial building in Barakholi area of Jaripatka on Thursday night.

The blaze erupted at a firecracker shop on the ground floor of the structure around 11.20 pm, the official said.

The cracker shop was closed at the time of the incident, and the building also housed a grocery store, he said.

At least seven water tenders were used in the firefighting operation and the blaze was brought under control within three hours, the official said.

The remaining nine fires were reported from different parts of the city and were minor, it was stated. 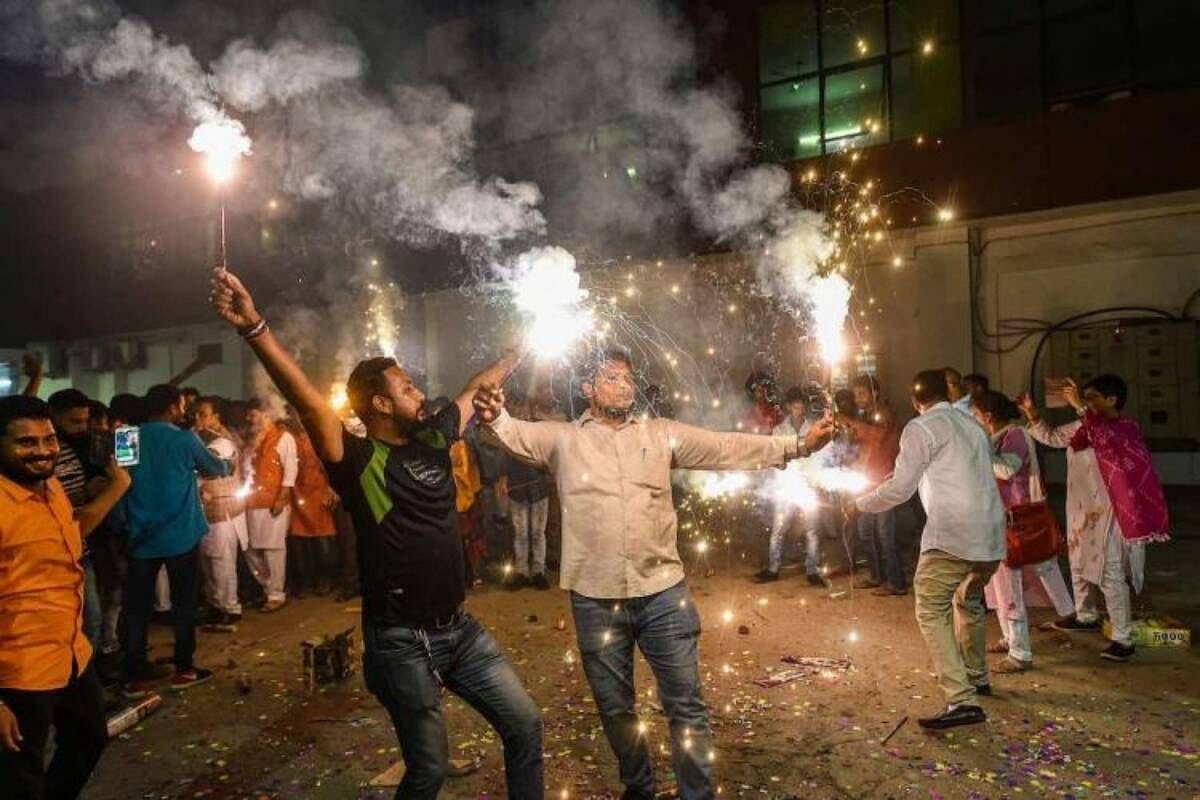 Mumbai had quieter Diwali this year as compared to last despite more use of crackers: NGO