The ruling Maha Vikas Aghadi in Maharashtra will discuss how many seats each alliance partner will contest in the upcoming elections to six Rajya Sabha seats from the state, an MVA leader said on Wednesday, as the polls are likely to test the strength of the Shiv Sena-led coalition.

The Shiv Sena has already said it is seeking to get two of its candidates elected to the Upper House of Parliament.

All four parties are yet to announce their candidates.

Congress spokesman Atul Londhe on Wednesday said the decision on how many seats will be contested by each of the three ruling parties will be taken after deliberations among the alliance leaders.

Shiv Sena spokesperson Sanjay Raut, whose party is seeking to get two candidates elected to the Rajya Sabha, alleged that their political opponents were resorting to horse-trading for the sixth seat, but asserted that the MVA has the arithmetic on its side to win the sixth seat.

When the MVA, comprising the Shiv Sena, NCP and Congress, came to power in Maharashtra November 2019, it claimed to have the support of 170 legislators in the Assembly.

At present one seat in the House is lying vacant following the death of Shiv Sena MLA Ramesh Latke.

Last year, the Sharad Pawar-led NCP had lost the Pandharpur by-election, hence its tally came down by one.

The MVA is currently facing various issues, including scrapping of the OBC quota, probes by central agencies against some Shiv Sena leaders, while two senior NCP leaders are in jail over various charges.

Goyal, Patel, Chidambaram and Raut are likely to be renominated by their respective parties.

Sambhajiraje recently announced that he would contest the next election to the Rajya Sabha as an independent candidate, and appealed to all parties to back him. He was earlier affiliated with the BJP.

NCP president Sharad Pawar has hinted that his party may support Sambhajiraje's candidature, but, if the latter doesn't get votes of the other two MVA constituents, his election could be difficult.

The notification for the Rajya Sabha elections will be issued on May 24. 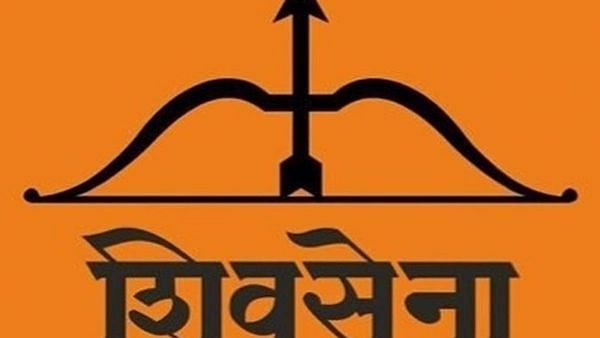