The Mumbai Metropolitan Region Development Authority (MMRDA), which has taken over the project from the Maharashtra State Road Development Corporation (MSRDC), will start the digging for the 10.25 km double-tunnel and 1.55 km junction and is slated to cost around Rs 11,235 crore.

With the detailed project report done and land acquisition work started, the project is expected to be completed in about 66 months, said Shinde.

The 6-lane twin tunnel (3 lanes in each direction) will enable vehicles zip at 80-kmph and slash the travel time, from the current one hour to barely 15 minutes, connecting Borivali on the Western Express Highway to Thane, besides decongesting the Ghodbunder Road, Shinde added.

An official said that the first inter-district road tunnel project in the state, it will entail acquiring 16.54 hectares private and 40.46 hectare of SGNP lands and will link Borivali WEH at the Mumbai end with Tikuji-ni-Wadi junction on the Thane side, currently a long winding circuitous route around 25 kms.

The project will have cross-tunnels every 300 metres, drainage systems, smoke detector, and jet fand to keep the air clean and fresh, will result in fuel savings of over a million lakh tonnes and reduce emissions by 36 per cent, according to the minister.

The twin tunnel will run underneath the lush green SGNP for which the MMRDA is taking special precautions to avoid causing harm to its biodiversity or its flora and fauna, which includes leopards, spotted deer, sambar, civets, different types of monkeys, Indian flying fox, pythons and other snakes, big and small reptiles including crocodiles, birds, insects, thousands of plant species, etc.

Among the measures, the MMRDA will deploy Tunnel Boring Machines (TBMs) -- similar to the ones deployed for digging the underground sections of Mumbai Metro projects -- to ensure minimum disturbances to wildlife in the 87-square km SGNP, visited by over 2-million people annually. 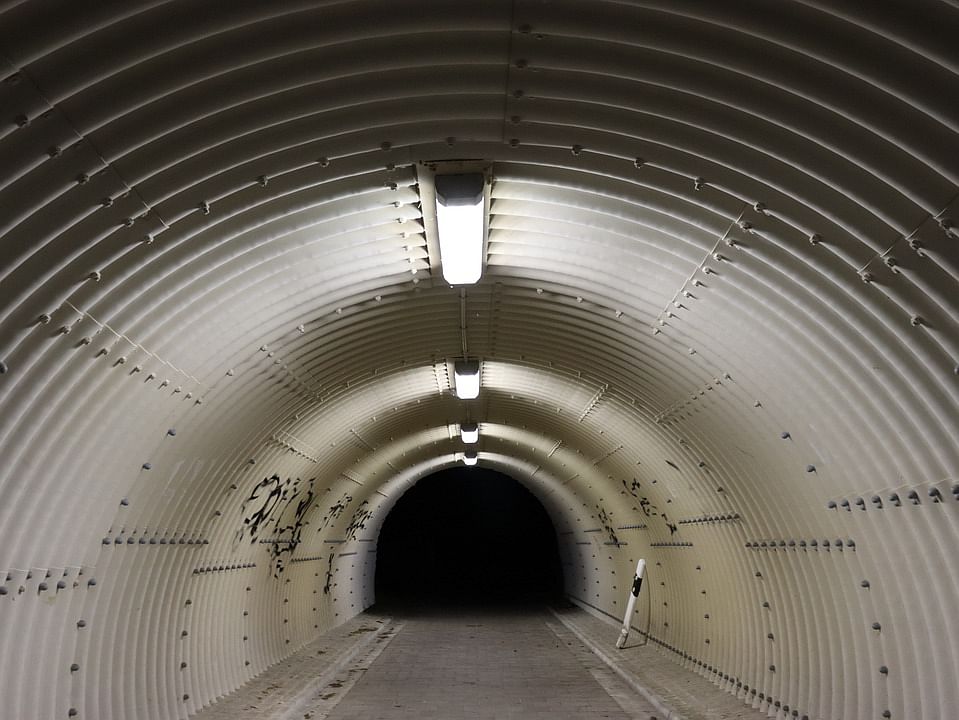