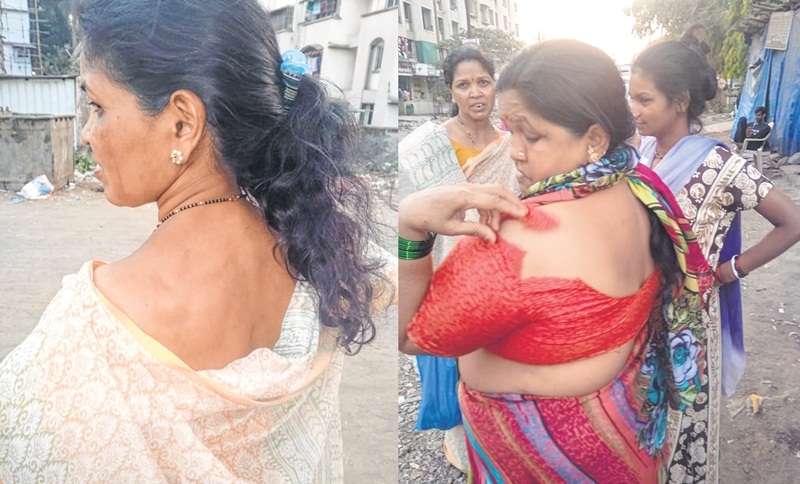 Kalyan: On the eve of International Women’s Day, Titwala witnessed a shocking incident wherein local goons along with their accomplices allegedly attacked four women, who were protesting against illegal wall construction in front of their chawls. The women were not only beaten with sticks, but also stripped in the open, outraging their modesty.

The incident took place on Thursday, when a local goon constructed a brick wall obstructing two chawls for the past two months. The victims Ankita and other three women, Sindhu Metkar, 50, Manisha Pawar, 50, and Usha Pawar 45 had lodged a complaint against the accused with Kalyan Dombivli Municipal Corporation (KDMC). On Thursday morning, the encroachment department of (KDMC) reached the spot and razed it.

The police said after demolishing the illegal wall by KDMC officials, the labourers were called on Thursday evening and the wall reconstructed. However, Ankita and her three associates, allegedly broke down the wall. So the main accused along with other accused persons attacked them with sticks, assaulted the women and tore their clothes.