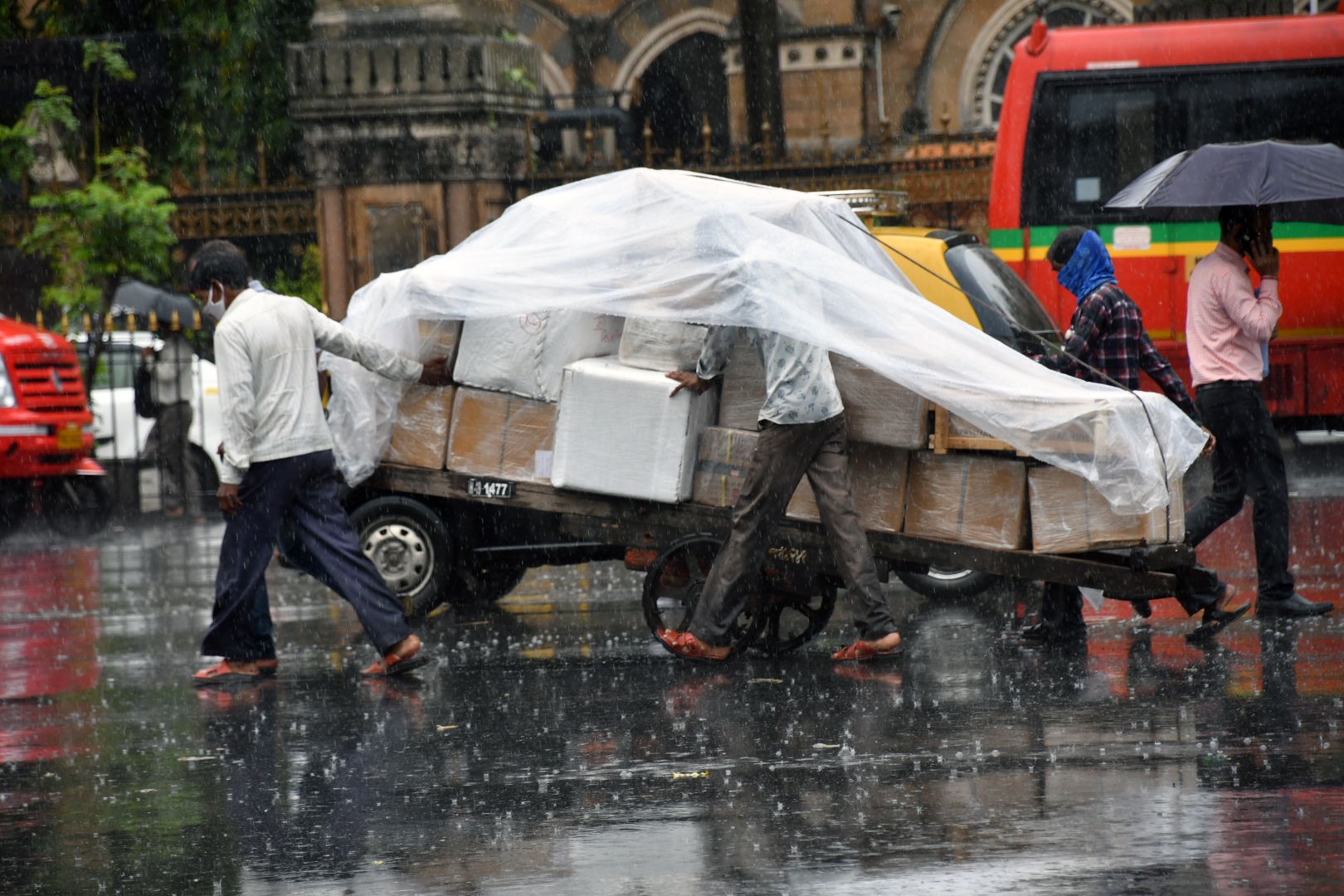 Mumbai city and suburban areas received light rainfall with gusty winds on Wednesday morning. However, the India Meteorological Department (IMD) in its 24-hour forecast has predicted light to moderate rainfall in city and suburbs with the possibility of occasional intense spells.

The death toll in flood-hit Maharashtra rose to 207 on Tuesday and heavy rains coupled with discharge of water from the Koyna dam forced the evacuation of lakhs of people.

The death toll in rain-related incidents in Maharashtra rose to 207 with the worst-hit Raigad district alone accounting for nearly 100 fatalities, while 11 people are still missing, the state government said.

Out of the 207 deaths caused due to heavy rains and floods since last week, the maximum 95 were from Raigad district followed by 45 in Satara, 35 in Ratnagiri, 12 in Thane, 7 in Kolhapur, 4 in Mumbai suburban, 3 in Pune, two each in Sindhudurg, Wardha and Akola districts, said a statement of the state disaster management department.

Since June 1, as many as 294 people have died in rain-related incidents in Maharashtra, it said.

Local officials are struggling to expedite the rescue operations because of the difficult terrain and showers, said an official from the disaster management department.

Rains over the Sahyadri mountains, which are parts of the Western Ghats have increased the water level of rivers flowing through Satara, Sangli and Kolhapur districts, forcing the administration to evacuate more people.