The India Meteorological Department (IMD) on Thursday in its 24-hour forecast has predicted light to moderate rainfall in the city and suburbs.

The IMD on Thursday said that the island city, eastern suburbs, and western suburbs recorded 2.04 mm, 3.50 mm and 2.70 mm rain, respectively, in the last 24 hours.

Meanwhile, IMD on Wednesday said that a resh cyclonic circulation is likely to develop over the north Bay of Bengal on September 17 and bring heavy rainfall over eastern India.

The IMD said north and central India are likely to witness intense rainfall activity till Thursday. "A cyclonic circulation (is) likely to develop over north Bay of Bengal on September 17. It is likely to move west-northwestwards towards Odisha-West Bengal coast during the subsequent three days," the IMD said.

"Rainfall activity is likely to increase over Odisha and Gangetic West Bengal with fairly widespread to widespread rainfall and isolated heavy falls over above areas on September 18-19," it added. 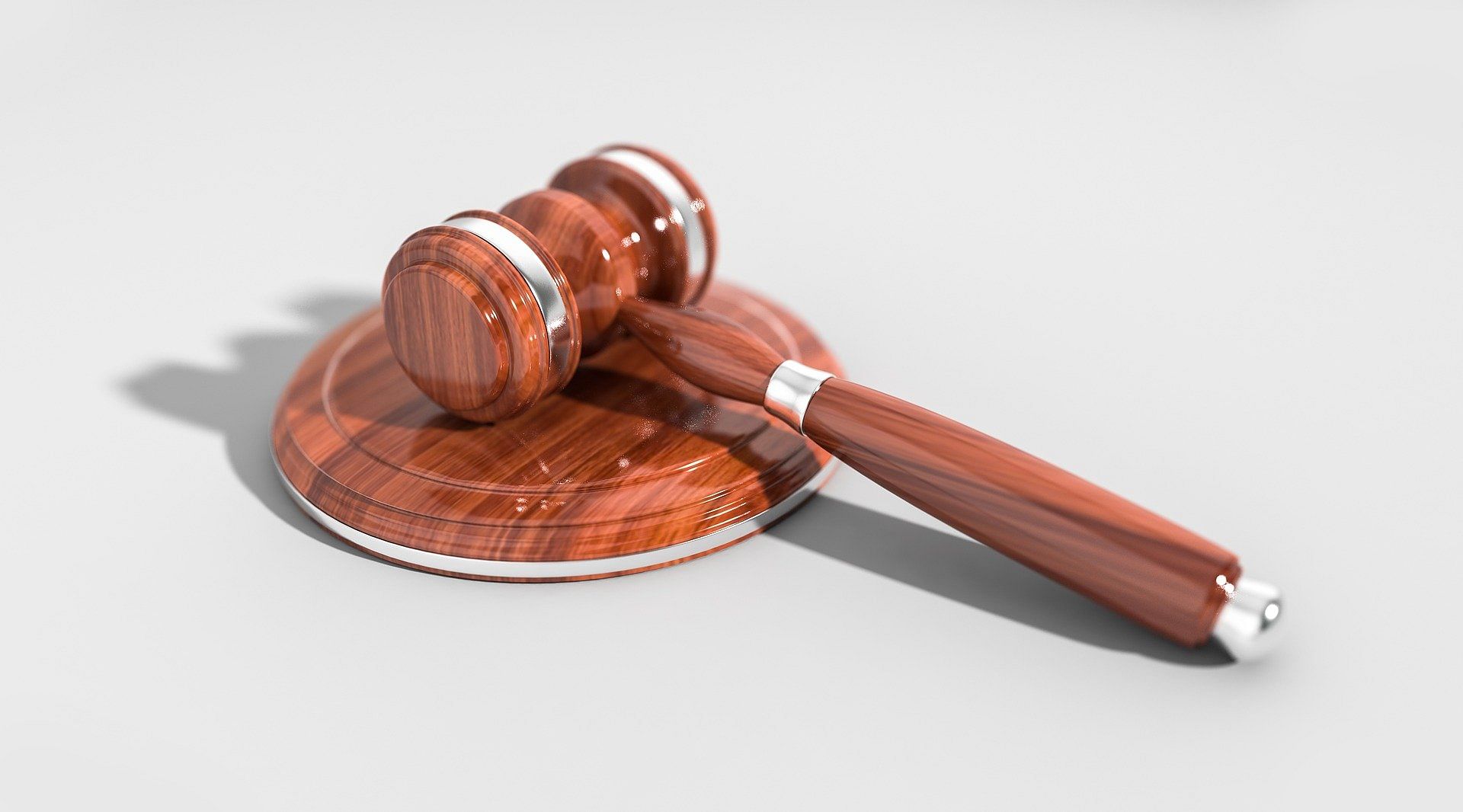