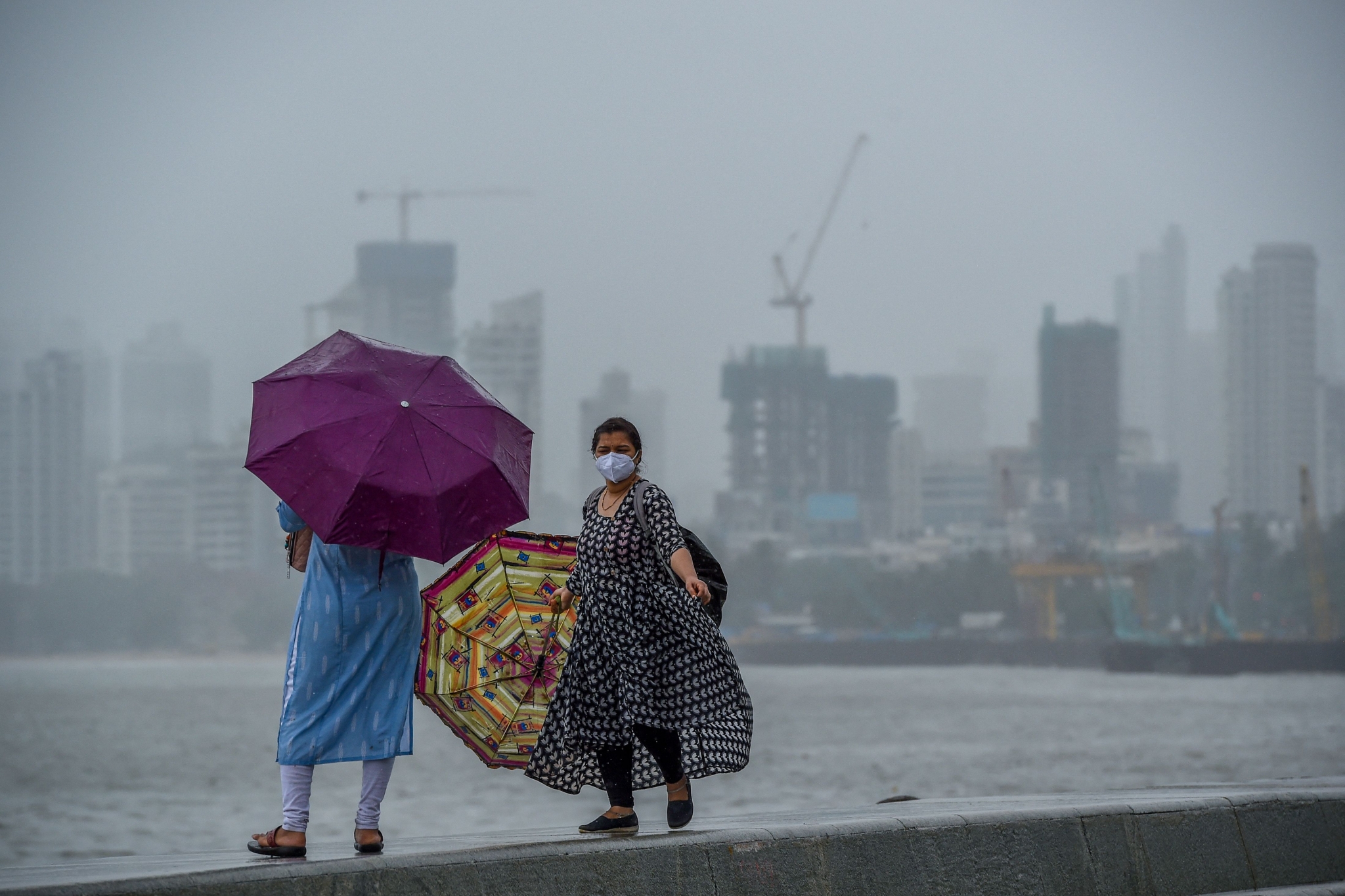 The India Meteorological Department (IMD) in its 24-hour forecast has predicted light to moderate rainfall in city and suburbs with the possibility of occasional intense spells on Sunday.