The India Meteorological Department (IMD) on Saturday said that light to moderate rain in city and suburbs with possibility of occasional intense spells.

Meanwhile, rainfall in August, which recorded 24 per cent deficiency, was lowest in 12 years, the India Meteorological Department (IMD) said on Friday. Two major spells of weak monsoon prevailed over the country -- from August 9-16 and August 23-27 -- when northwest, central and adjoining peninsular and west coast of India had subdued rainfall activities.

"During August 2021, rainfall over the country as a whole was below Long Period Average (LPA) by minus 24 per cent. It is also the lowest August rainfall in last 12 years after 2009," the IMD said in an updated statement.

In its earlier statement, the IMD said August 2021 deficiency was lowest in last 19 years, since 2002.

The Southwest Monsoon season officially commences from June 1 and lasts till September 30.

The month of June recorded 10 per cent more rainfall, but both July and August clocked deficiency of 7 and 24 per cent respectively, according to the IMD data.

The country received 24 per cent less than normal rainfall in August.

Of the four meteorological divisions of the IMD, the central India division received 39 per cent less rainfall.

The division consists of a large swathe of area from Maharashtra, Gujarat, Goa, Madhya Pradesh, Chhattisgarh and Odisha.

The deficiency in the northwest India division, which comprises northern Indian states, was 30 per cent.

The deficiency was 10 per cent in the south peninsula whereas the east and northeast division received two per cent more rainfall than the normal.

The IMD had predicted that the rainfall activity was expected to be normal during August. It has now predicted above normal precipitation in September.

The weather forecasting agency said intra-seasonal variation in terms of week by week rainfall variation over India shows that monsoon rainfall activities were largely subdued consecutively for three weeks -- for week ending on August 11, August 18 and August 25 -- when all India weekly cumulative rainfall for the country as a whole was 35 per cent, 36 per cent and 21 per cent, respectively, below its LPA.

The formation of less number of low pressure systems (LPS) and their lesser number of days compared to the climatology and absence of their longer westward movements during the month of August 2021 contributed to the large deficient rainfall in central India as well as all India, the IMD said.

It said negative Indian Ocean Dipole (IOD) over tropical Indian Ocean, unfavourable for Indian monsoon prevailed throughout the month of the August, which also contributed to deficient rainfall over India in the month.

A negative IOD is associated with the heating of waters of the Indian Ocean. 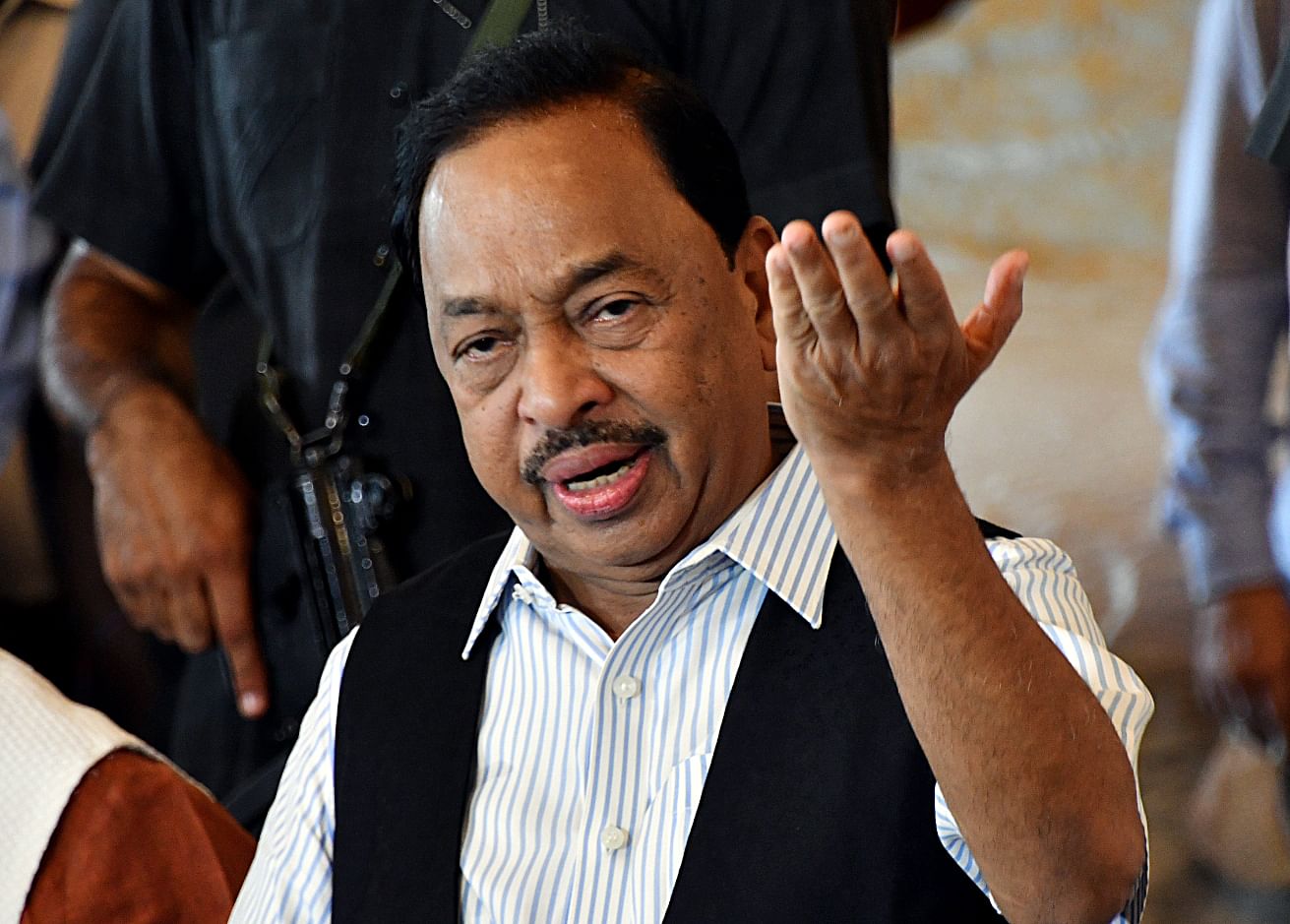