The cyber police of the crime branch nabbed Mumbai residents Akash Rupkumar Jadhav (21) and Avinash Rupkumar Jadhvani (26) from a hotel in Viman Nagar area of Pune, an official said.
PTI 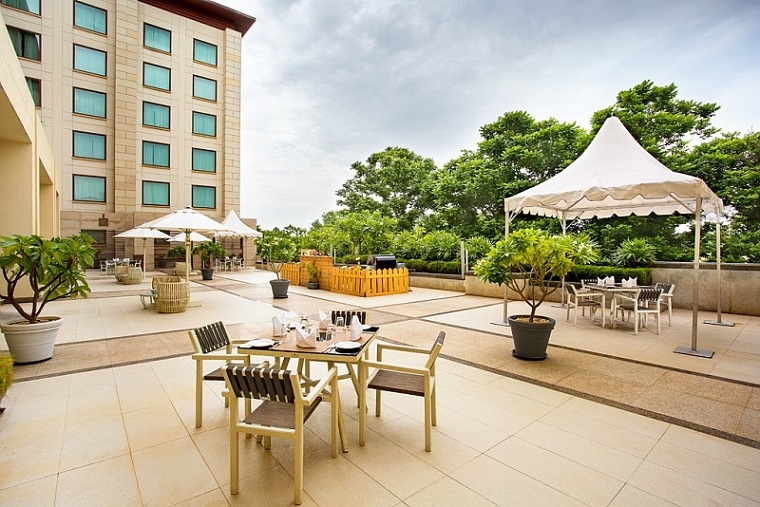 The Mumbai cyber cell have arrested two people and busted a gang that was cheating people on the pretext of booking hotels and villas at well known tourist locations.

The police said the arrested accused are identified as Akash Roop Kumar Jadhwani 21 and Avinash Roop kumar Jadhwani 26, both residents of Mumbai. "The police during investigation found that the accused were running a fake scandal by posting advertisements about villas in Lonavala, Goa and Alibaug on social media. Usually after any victim approaches them they use to share attractive pictures of the villa's and ask for a booking amount. Once the victim paid the amount they used to get vanished," said a police officer.

The police said the accused were presently targeting revelers who were planning for a Christmas and new year vacation. A 27-year-old complainant from Mumbai recently approached the BKC cyber cell and filed a complaint about being duped for Rs 72,000 by a fraudster. The complainant was planning to book a villa in Lonavala for a two days vacation for the new year celebration.

"The victim claimed that she came across to a profile through a friend on a social networking site called as luxury.villas.lonavala. After discussing with the friends they shortlisted one of the villas. They then approached the concerned person who claimed himself as Hardik," said a police officer.

The police said the woman transferred the amount to the accused and also received an email for its confirmation. "Later when she tried to reach them but they were unavailable. She approached the caretaker with all the available details, but they were not aware about any booking. She became suspicious and approached the police to file a complaint," said a police officer.

The cyber police traced the accused from Viman Nagar in Pune. "The accused were operating from a Five star hotel. The accused had more than 12 cases against them across Mumbai, Thane and Mira-Bhayander and Navi Mumbai area. They were produced in court and remanded in police custody," said a police officer.