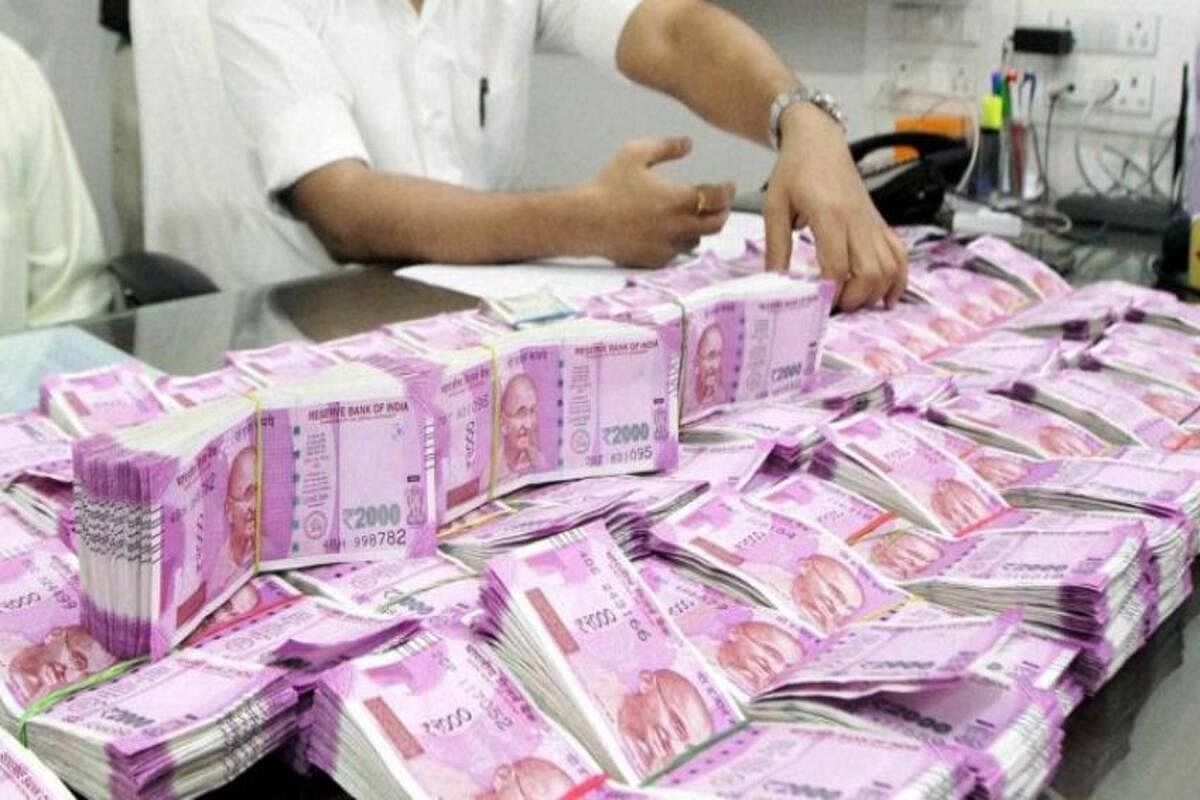 The CGST, Mumbai-South Zone has arrested the proprietor of a Girgaum based company involved in trading of copper and metal scrap, for allegedly availing and passing fake ITC amounting to Rs 21.74 crores. The arrested person was produced before the court and has been remanded to 14 day’s judicial custody.

According to the CGST officials, a team of officers of Anti-Evasion, CGST, Mumbai South had conducted an inquiry against the said firm. During the inquiry it was found that the firm had been availing fraudulent ITC allegedly based on bogus invoices from at least seven non-existent supplier companies.

In another case, CGST, Navi Mumbai had arrested a person involved in trading of metal scrap, for allegedly having availed and utilised fictitious ITC amounting to Rs 5.13 crores against bogus invoices without supply of goods. The accused was produced before the court in Belapur on Thursday and has been sent to judicial custody for 14 days.

"A team of officers of Anti-Evasion, CGST, Navi Mumbai had conducted inquiry against the firm and during the inquiry it was found that the firm and had been availing fraudulent ITC based on bogus invoices from at least eight supplier companies which were found to be non-existent," another CGST official said.

As per Section 132 of the CGST Act 2017, issuance of an invoice or bill without supply of goods or services and wrongful availment or utilisation of ITC is a cognizable and non-bailable offence if the amount is over Rs 5 crore.