Police, with the help of insurance companies feel they will finally force the violators to pay the pending fines at the time of insurance renewal.
Priyanka Navalkar 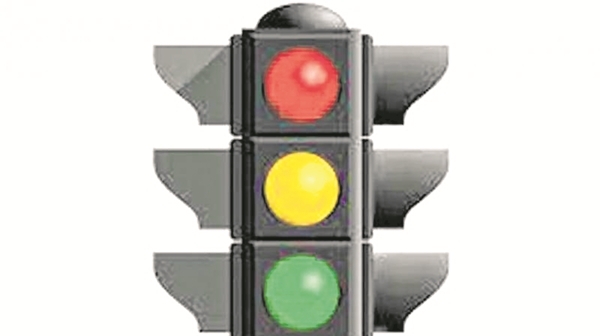 Police, with the help of insurance companies feel they will finally force the violators to pay the pending fines at the time of insurance renewal. In case any vehicle owner refuses to pay their fines, their insurance will not be renewed.

Earlier, traffic police had tried many ways to collect fines through e-payments, cash and sending postal reminders which all was to no avail. As a result, the pending e-challans multiplied and rose to the tune of crores of rupees.

“Even after one-state-one-challan was put in place, the stack of pending fines kept piling up. In a bid to get a boost for the fine recovery, traffic police have been discussing the possibilities leaving the violators with no choice but to clear their pending fines.

During this time, the traffic police approached vehicle insurance companies to collect these pending fines at the time of renewal of their annual insurance,” said a senior traffic official.

The talks of implementing these plans are in their final stages and should roll out by the beginning of next year. Traffic police will share the pending e-challan status of every registered vehicle with the insurance companies and allow them to collect the fine on behalf of the police.

When a motorist approaches the insurance company for their annual renewal, the company would check the status on the pending fines against their registered vehicle and will ask the motorist to pay it immediately only then will the firm renew the insurance.

If the motorist refuses to pay the fine, the company will not allow them to renew the vehicle insurance, which is also a violation, said the officer.

The new challan system was introduced in 2017, which the traffic police said was aimed to be cashless, as the violators would receive the e-challan on their mobile phones.

This was also a bid to minimise corruption in the traffic department. The progressive system of e-challan, however, failed to meet the expected goal and police had to begin collecting fines in cash and also impounded licences.