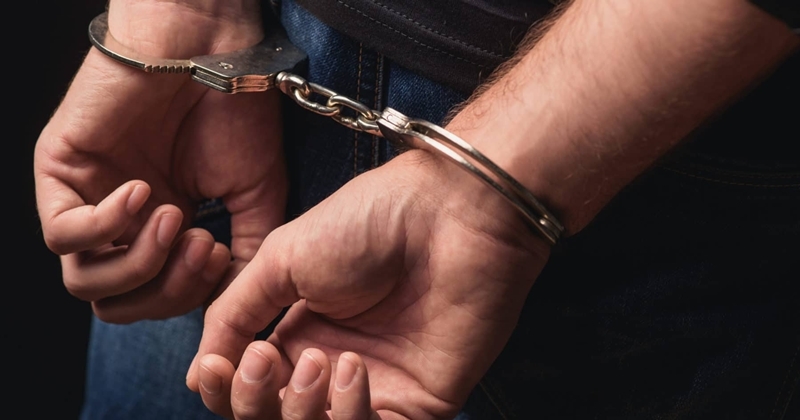 Mumbai: Police has seized over 2,000 kg of banned substances used for making `chemical’ or synthetic toddy from suburban Goregaon and arrested three persons, a senior official said on Thursday. Inspector Daya Nayak, attached to Khar police station, had got a tip-off that chloral hydrate, a banned substance, had been stored at a godown in Aarey Colony area, the official said.

Police also seized ammonium sulfate (14 kg), sodium saccharin and citric acid (45 kg) and 35 liters of toddy, he said, adding that all these materials are used in making chemical toddy. The total value of the seized materials was Rs 45,34,300, he said. Ansari, Karbuja and Rajendra Bhusrupu (28) who was allegedly present when police raided Karbuja’s house, were arrested under relevant provisions of the IPC.