Civil works set to complete by December; the lines will segregate express trains from local services on Central Railway

The Mumbai Railway Vikas Corporation (MRVC) is expected to complete the signalling and electrical works over the tracks of the Thane-Diva fifth and sixth railway line corridors by the end of this year.

The fifth and sixth lines between Thane and Diva will segregate express trains and local train services on CR.

This section is considered one of the crucial sections of the city's suburban section. After completion of this project, path for the introduction of a few additional services will be generated. This project was sanctioned in 2008-09.

The new chairman of MRVC Ravi Agrawal has begun reviewing the progress on a weekly basis and has fixed the new target for the completion of the entire project by February next year. "If all goes according to the plan, we will complete civil works by the end of this year and then start the trials expected to be completed by February 2022," said Agrawal, who recently took additional charge of MRVC.

Asked about the opening of the section for passenger trains, he said, "We are planning to hand it over to the Central Railway in February-end. Accordingly, passenger trains can be started by the authorities."

"Over 90 per cent work of track-laying work has been completed. Remaining work of laying tracks on the newly constructed flyover will start by the end of this month and is expected to be ready by December," said an officer of MRVC, who is supervising the project. "As of now, signalling and electrical works over tracks are in full swing with around 100 workers tasked for it," he said.

The MRVC asked for over a dozen blocks so as to link the new track with the existing track. This includes one block of 72 hours and another one of 48 hours. The first 10-hour preparatory block for the cut and connections (track linking) is scheduled for September 26 on Up slow line.

At present, around nine-km stretch between Thane and Diva has four lines, where six lines converge (Diva-Kalyan and Thane-Kurla Lokmanya Tilak Terminus), creating a bottleneck that obstructs and delays local suburban and outstation trains. Completion of this project will boost the carrying capacity of railways. 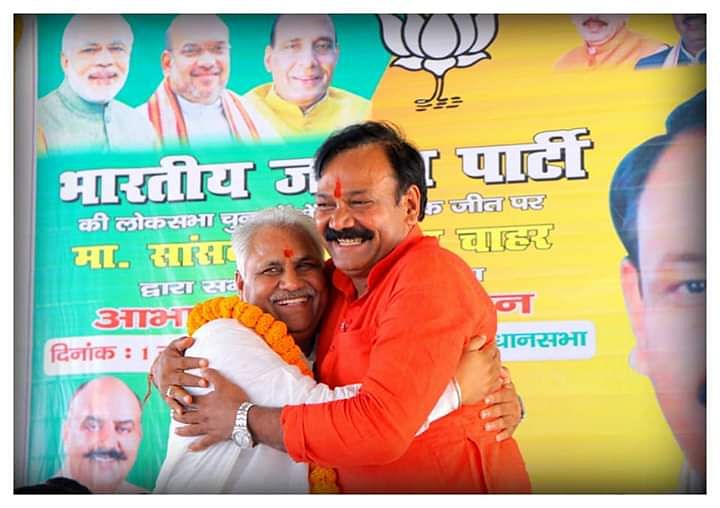