Mumbai: Several residents of the noncessed ‘pagadi’ buildings, located in the suburbs and falling in the civic body’s C1 or dangerous category, have averred that they are being subjected to step motherly treatment by the state government and approval authorities.

The ‘pagadi’ buildings are structures which are rented out to the tenants on a lump sum amount, though the landlords hold the ownership.

The inhabitants have complained that the authorities ask them to vacate the dangerous buildings without providing alternate accommodation or assurance about redeveloping the buildings.

“Despite having provision that the private building landlords should provide rent or alternate accommodation, nothing is followed,” said Nilesh Maru, a resident of one such building ‘Laxmi Niwas’ in Kandivali east.

He narrated his ordeal about how he and his family have been living on rent and paying Rs 18,000 for the past eight years, after the evacuation notice was sent to them in 2014. The building was demolished in 2019.

"We only want redevelopment of our building,” he said, while adding that the landlord is not “bothered” to carry out redevelopment.

Hence, the government should come up with a provision that can help tenants like him, he underscored.

While Pagadi Bhadut Sanghatna, a registered association of residents living in C1 buildings, treasurer Dharmendra Vyasa said, "Why there are different laws for pagadi buildings in island city and those in suburbs. If a pagadi building in south Mumbai is declared dangerous and ordered to be demolished, the MHADA offers alternate accommodation. However, that rule is not applicable for suburban buildings."

Owing to lack of rent provision, the residents are compelled to live in dangerous structures, he said.

The association held a meeting with housing minister Jitendra Awhad and he assured that some relief will be given to these tenants soon.

Apart from the usual woes, there are also exceptional cases like Ghatkopar’s Naya Nagar, which falls under the Navy and hence no developers come forward for redevelopment.

Jitendra Soneji, a resident of C1 pagadi building said, "Until the Navy doesn't relax the norms, no redevelopment can take place here. For any redevelopment, the developer should also get some saleable component."

Talking about grievances raised by these tenants, Maharashtra Societies Welfare Association chairman Ramesh Prabhu commented, "It is unfortunate that these tenants are left in lurch. In several buildings, the landlord doesn't allow to carry out timely repairs following which the building comes under C1 category. As a solution, the MHADA or BMC or state government should take over these buildings for redevelopment. Proactive steps are the need of the hour." 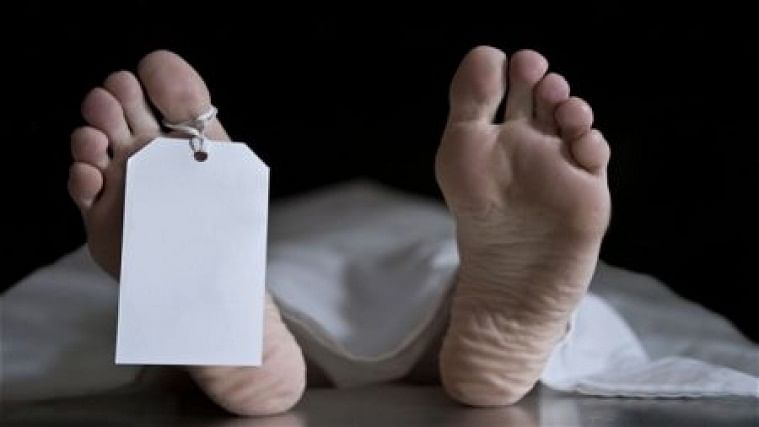