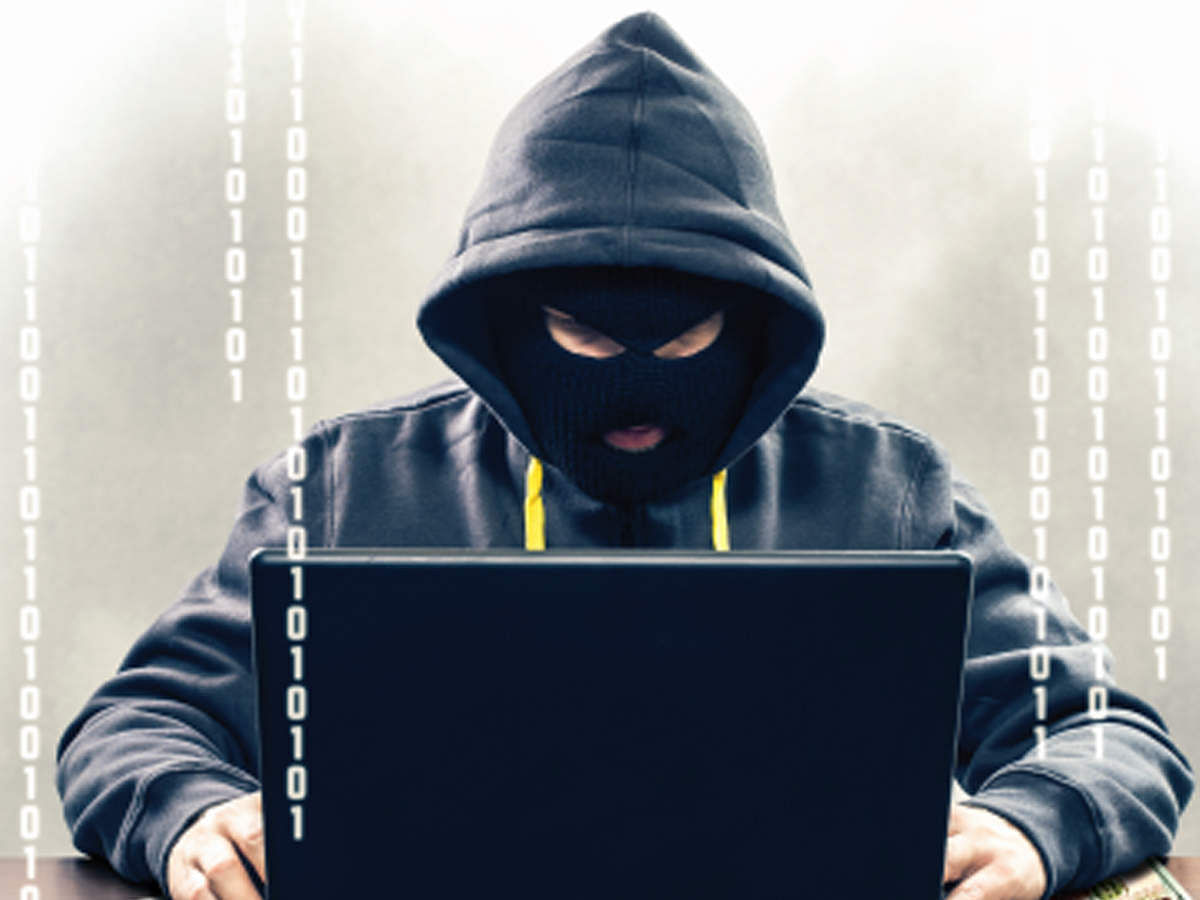 A 26-year-old student was duped of ₹1.26 lakh by a cyber fraudster on the pretext of buying an old counting machine. The complainant's mother had published an online advertisement to sell the machine for ₹5,000 and the fraudster contacted the victim and cheated them of ₹1.26 lakh. A case of cheating has been registered at Andheri police station, wherein the accused has been booked under relevant sections of the Indian Penal Code and the Information Technology Act.

The accused then contacted the 26-year-old complainant and asked her to wire ₹100 first, because he was unable to do it as the account was an Army account. The complainant obliged and wired ₹100 and received ₹200 in return, which established a trust between them.

Subsequently, the accused asked the complainant to wire different amounts to the tune of ₹1,25,900 to different e-wallets, on the pretext of not receiving the amount owing to a technical error. When the complainant realised she was being duped, she stopped making the payments and approached the authorities. The police have also approached the bank's nodal officer to freeze the account and further probe is underway.

Mumbai: Over 7k kids get measles vax in 4 days