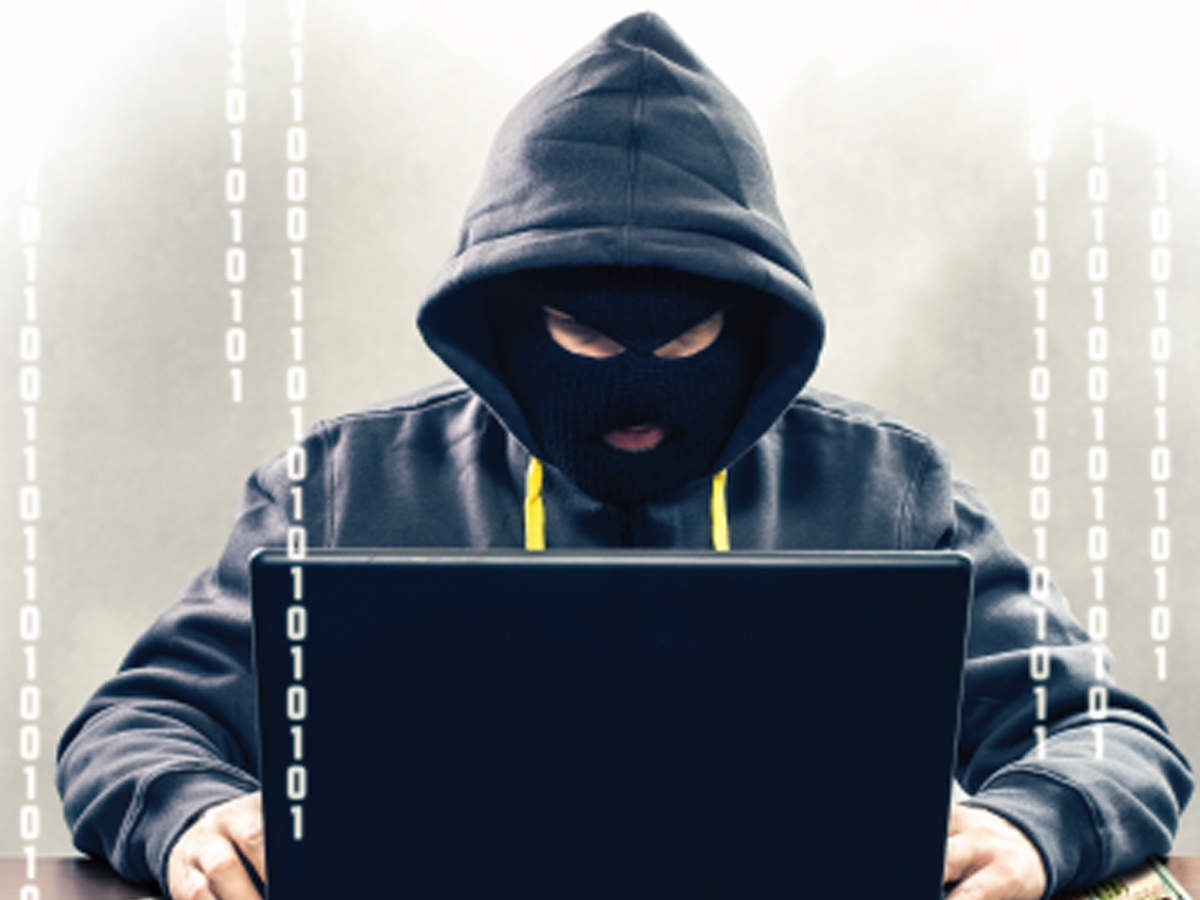 Cyber fraudsters recently duped a former IAS officer to the tune of ₹4.5 lakh. Police said former bureaucrat Ashok Bansal, 78, was seeking a refund for the cancellation of his air tickets but his call got transferred to fraudsters, who transferred the money in quick succession.

According to police, Bansal had planned to travel to Kolkata with his wife in the third week of September and had accordingly, booked air tickets through a well-known travel agency. He had paid ₹33,000 for round-trip fares. However, he cancelled the journey and was seeking a refund.

He initially contacted the agency’s customer care number and asked for the refund procedure. However, his call was soon forwarded to another mobile number, states the FIR.

The caller then asked him to download a screen-sharing app. The complainant, unaware about the app, downloaded it and shared its ID number with the caller.

No sooner had he done so, did he receive a message about the withdrawal of ₹25,000, along with an OTP, followed by 16 similar messages in the next 20 minutes. To stop the transactions, Bansal had to switch off his phone and contact the bank to block his card.

Though Bansal had not shared the OTPs, the fraudster accessed his phone through the screen sharing app and transferred the money, said police.

“Based on the complaint, we have registered an offence of cheating along with section 66C (identity theft) and 66D (cheating by personation using computer resources) of the Information Technology Act and an investigation is underway,” said an officer from the Marine Drive police station. 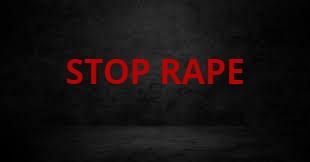