The civic body’s animal birth control programme was launched in 1994. However, the campaign was delayed owing to various reasons. As per the BMC animal census conducted in 2014, there were 95,174 dogs in the city, which grew nearly three-fold in five years.

As per the civic Dog Control Department, a female canine gives birth to an average litter of four, and in one to two years these puppies are ready for reproduction, leading to an exponential rise in the stray dog population. A BMC official said, “The number of stray dogs in the city has probably increased to 2,64,619 (as per the reported count) considering the breeding rate, mortality rate and sterilisation of stray dogs.”

According to the guidelines laid down by the Animal Welfare Board of India, the number of stray dogs can be controlled only if 30 per cent of them are sterilised every year. Considering the current population in Mumbai, it is necessary to sterilise 32,000-34,000 dogs every year and a minimum of 365 dogs every month. But so far 1.22 lakh dogs have been sterilised.

To achieve the target, the municipality had appointed seven NGOs in 2018, but their term expired on March 30, 2020. The corporation had then given an extension to these seven organisations till 2023. However, one of these closed down in 2020 itself. Currently, six organisations – namely Ahisa, In Defense of Animals, The Welfare of Stray Dogs, Bombay Society for Prevention of Cruelty to Animals, Mumbai Veterinary College, Utkarsh Star Mitra Mandal – have been appointed. The municipality has four vehicles for catching stray dogs. Moreover, seven more have been assigned at the zone level. Three of them are operational currently and work in two shifts. 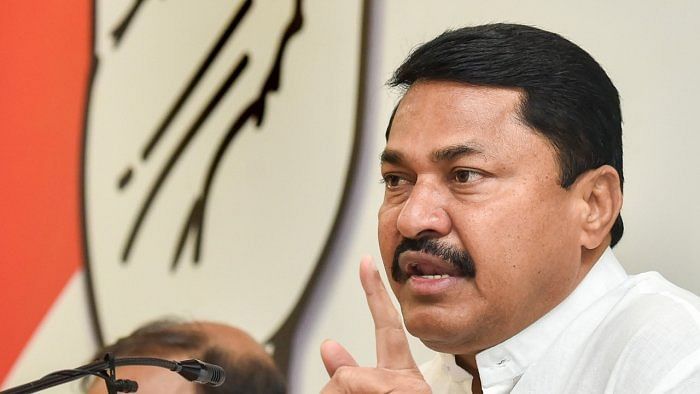