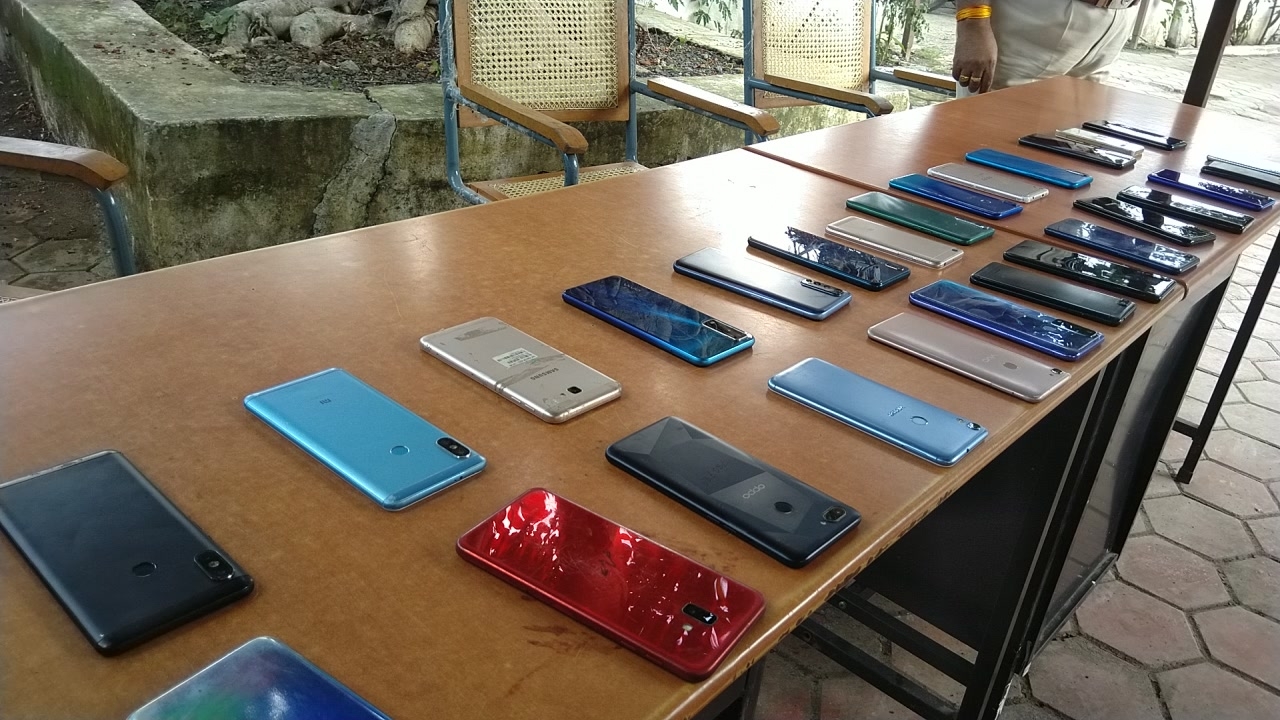 According to crime branch officials, they received information that a few people were looking for buyers for a huge quantity of stolen mobile phones. The crime branch unit 7 officials on Tuesday laid a trap at Garudiya Nagar in Ghatkopar and apprehended Kasera and Shetty when they arrived with their truck.

During interrogation, the accused confessed of robbing the phones from Kolar in Karnataka. On August 5, the accused followed a truck loaded with mobile phones as it left a factory at Tirupati in Andhra Pradesh. When the truck reached a jungle area on Kolar-Bangaluru highway, the accused intercepted the vehicle and robbed 7,000 phones after threatening the truck driver with dire consequences. A team of Karnataka police had failed in its attempt to look for the accused in Madhya Pradesh.