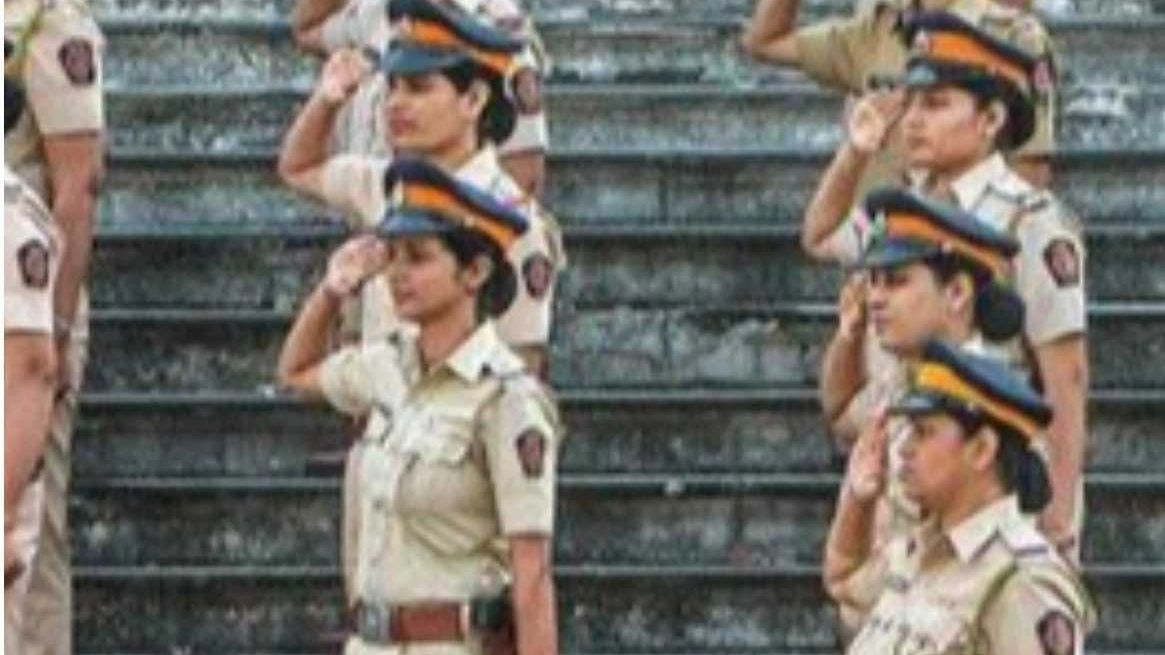 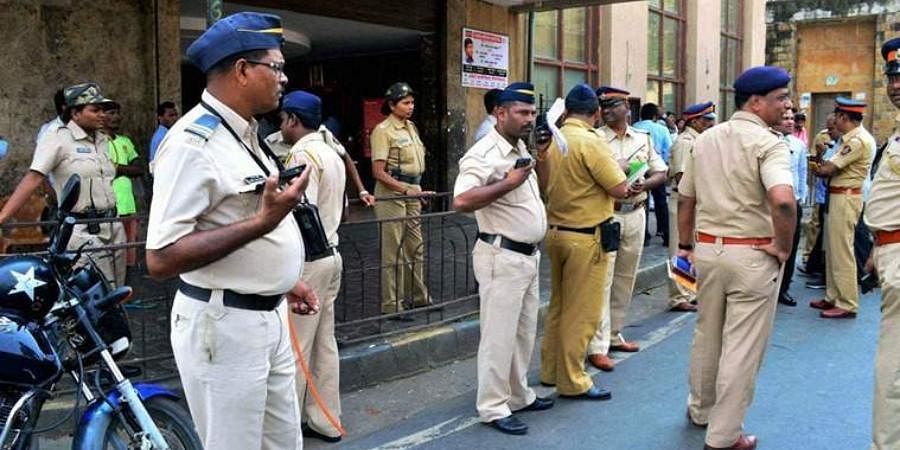 The state government, on Thursday, gave its nod to sanction 68 posts for the establishment of the Maharashtra Emergency Response System (Dial 112) project. This technology-driven project will ensure the police response time improves to 10 minutes in urban areas and 15 minutes in rural areas.

"In August, the additional director general of police (planning and coordination) had requested to get 68 posts sanctioned for the effective functioning of the PCC and SCC. Following this request, the government decided that the unit commanders would have to designate required personnel from their force for the said project," said a home department official. Under the Dial 112 project, state-of-the-art control rooms will be set up in all 45 police commissionerates and district police offices across the state.

In July, Minister of State for Home and IT Satej Patil had tweeted, "As many as 1,502 four wheelers and 2,269 two wheelers used by the police will have a mobile data terminal and GPS system. Of them, 849 four wheelers and 1,372 two wheelers have already been installed with the system that is technically foolproof. The technology has enabled these vehicles to be available to the people round the clock."

A home department official said, "Different emergency contact numbers have been provided for the police (100), fire brigade (102) and ambulance (103). It has been observed that, since there are multiple helpline numbers, when a citizen tries to contact these agencies in an emergency, there is some delay. The central government had decided to allot the police, fire brigade and ambulance emergency services to one helpline number. It had also issued guidelines related to that in 2017. As of now, Dial 112 will be used for emergency police response services."