Special Judge AM Patil acquitted Qureshi, saying that he was being cleared of all charges as there was no evidence to prove the allegations against him.

While acquitting Arshi Qureshi, accused in a 2016 case of indoctrination of youth to join terror outfit Islamic State (IS), the special court observed that the prosecution theory was “attractive” but lacked “cogent evidence”.

A special court had acquitted Qureshi on Friday observing that there was no evidence against him. However, the detailed order copy was made available on Saturday.

Qureshi worked as the guest relations manager at the Islamic Research Foundation (IRF) founded by controversial televangelist Zakir Naik. He was booked under the stringent Unlawful Activities (Prevention) Act (UAPA) following a complaint by one Abdul who alleged that Qureshi indoctrinated his son Ashfak Majeed.

The IRF was declared an unlawful organisation by the central government in November 2016.

In the detailed order, the court has observed that after going through the provisions of the law along with the facts, circumstance and evidence in the present case, “it came to light that it was for the prosecution to prove the ingredients of the section by way of leading evidence”.

“Mere submission does not take the place of the proof. Arguments and story of the prosecution may be attractive, but it must be proved by the cogent evidence. In absence of evidence it cannot be said that prosecution has succeeded in proving the case,” said the court in a 37-page order.

The court has noted that the most important testimony of the witnesses – the father, mother and Ashfak’s brother – is silent about the unlawful act and support given to the terrorist organisation by Qureshi, it said. 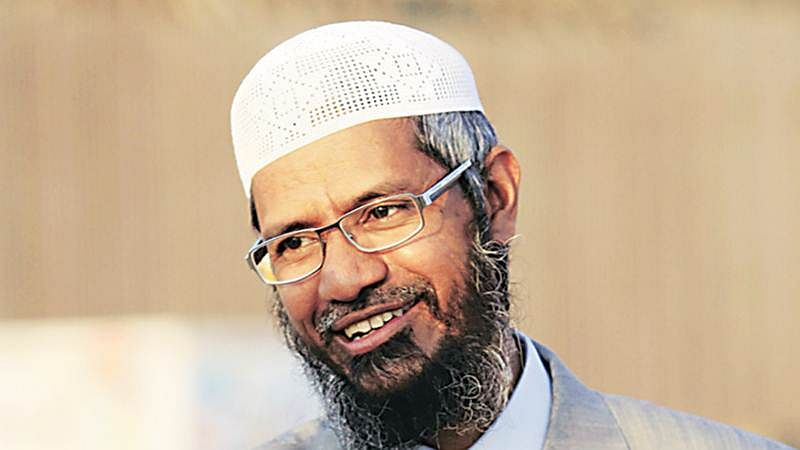 Serious doubts have been raised by the court with regard to the messages sent by Ashfak to his brother in respect of his stay in ISIS is concerned. This is because his mobile phone was not seized by the NIA along with the voice message, the court added.

The court noted the prosecution contention that Qureshi converted two persons to Islam is doubtful because of the statements given by these two persons during their cross-examination. They categorically deposed in the cross-examination that Qureshi did not express any objectionable things or statement to them and they have no any complaints against the accused, the court said, adding the evidence of other witnesses too is not sufficient to prove the charge against the accused.

“In these circumstances, it can be inferred that prosecution has failed to prove the charges against the accused-Arshi Qureshi and therefore, he is entitled to be acquitted,” added the court. Server down at Mumbai International Airport, check-ins for all airlines impacted

'They followed me till my hotel, shared fake number to escape': Korean YouTuber recounts Mumbai...