Mumbai: Soon, taxi and autorickshaw fare likely to go up by Rs 3 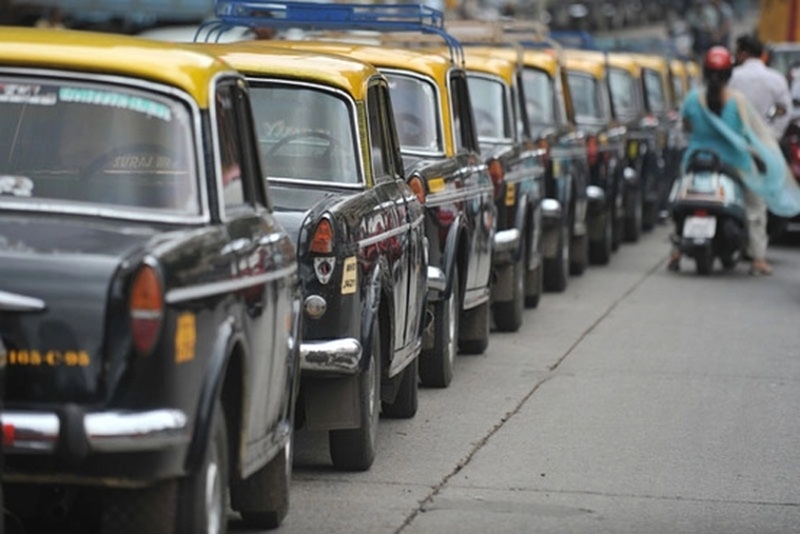 Mumbaikars will soon have to pay more for taxi and autorickshaw rides after Maharashtra government has accepted the recommendation of the four-member Khatua panel.

The panel has put a limit to the age of black and yellow taxis and autorickhaws to 15 years and also approved its fare revision formula for the two modes of public transport. 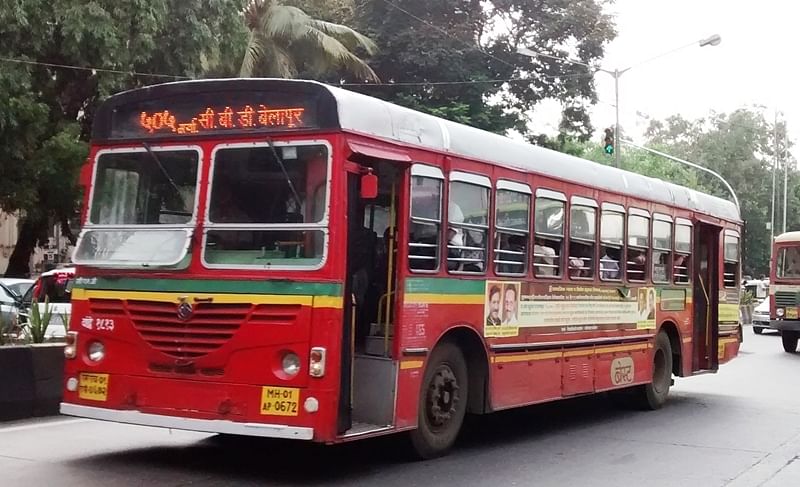 The panel also suggested keeping luggage charges of black and yellow cabs unchanged. Its recommendation to revise taxi, autorickhsaw fares annually on June 1, instead of present May 1.

Maharashtra has some 75,000 black and yellow taxis, popularly called 'kaali peelis', and 10 lakh autorickshaws, and age bar for them at present, set in August, 2013, is 20 years and 15 years respectively. According to a government resolution (GR) issued by the Home department on Monday, the government accepted the Khatua panel's recommendation to limit the age of 'city taxis' to 15 years.

The Khatua panel was headed by retired IAS official BC Khatua. The four- member Khatua panel had submitted its report on October 10, 2017. The panel was originally appointed to review the fare revision derived by the single-member Hakim panel in 2012, was later given the task of deciding fares of app-based taxis as well. Mumbai: BEST fare cut brings riders, but not all of them buy tickets