Actor Madhur Mittal, best known for playing the character Salim Malik in ‘Slumdog Millionaire’ and his role in ‘Million Dollar Arm’, has been booked by the Khar police for allegedly injuring and sexually assaulting his former girlfriend. Police said the incident occurred on February 13, when the actor allegedly barged into the complainant's house and sexually assaulted her. While no arrest has been made, a probe is underway, they said.

The complainant, a Bandra resident, met Mittal in December last year, and within a fortnight, the actor allegedly forced himself on her under the influence of alcohol, claimed the complainant's lawyer Niranjani Shetty. The victim’s lawyer alleged that her client had severed all ties with Mittal on February 11, only to be badly assaulted by him two days later.

Shetty alleged, “Madhur Mittal was livid with anger. He got into my client's room and without giving her any chance to talk, strangled her neck more than 15 times, slapped her multiple times, pulled her hair, yanked her ears and punched her under the right eye, physically lifted her and assaulted her. It was a sexual attack. She has sustained bruises and injuries all over her face, neck, chest, ribs, hands, back and ears and eyes.”

Moreover, on February 15, Mittal allegedly showed up at the survivor’s building, but was warded off by Shetty, who called and threatened him with consequences.

A senior police officer said that a First Information Report has been registered against Mittal and he has been booked under relevant sections of the Indian Penal Code for molestation, sexual harassment and sexual assault.

Mittal is currently in Jaipur, shooting for a digital series. Despite several attempts by The Free Press Journal to contact Mittal, he did not respond. 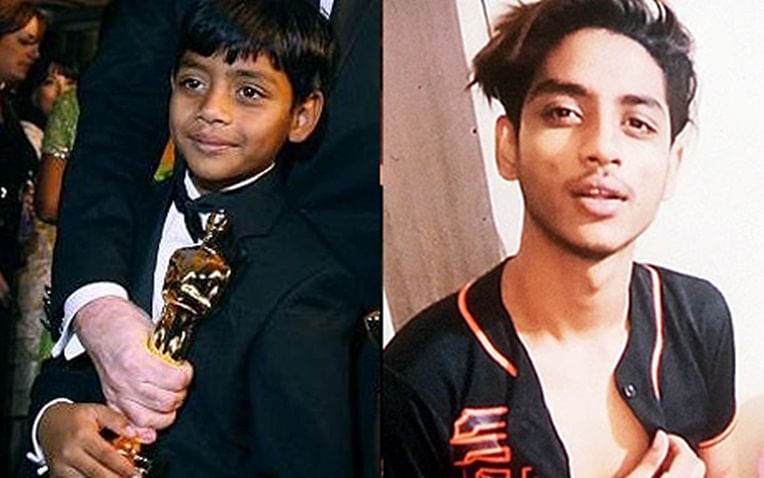