Mumbai: Shiv Sena to contest 100 seats in UP assembly polls, more than 20 seats in Goa 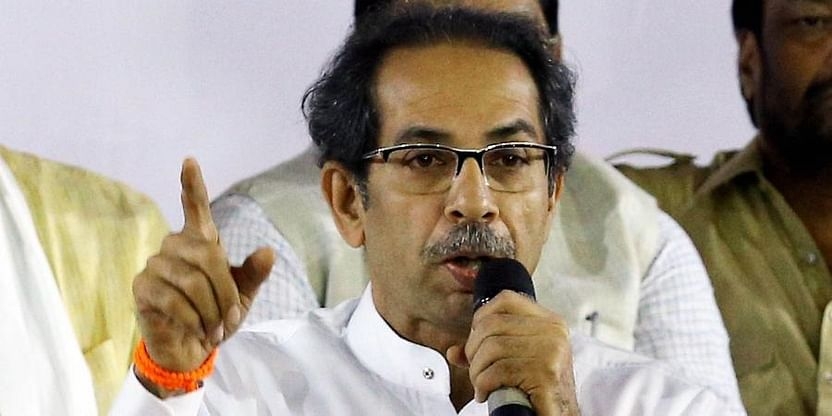 Mumbai: Shiv Sena to contest 403 seats in UP assembly polls, more than 20 seats in Goa | PTI

Shiv Sena has decided to contest for 100 seats out of 403 seats in Uttar Pradesh Assembly elections in 2022, party spokesperson Sanjay Raut informed on Sunday.

He also said that in Goa, party will contest more than 20 seats and may form an alliance.

Yesterday the party had stated that it will contest all of the 403 seats.

Though the Shiv Sena has not announced any political alliance for the Assembly elections, it has hinted at the possibility of joining hands with a political party in the future.

Sources, said that the Shiv Sena was open to an alliance with the Congress since the latter is already its ally in Maharashtra.

Relations between the Shiv Sena and BJP, both of which are on similar ideological pages, have been strained after the formation of the Thackeray government in Maharashtra.

Besides, UPCC President Ajay Kumar Lallu has already said that his party would ally with smaller parties in the coming days while Congress General Secretary Priyanka Gandhi Vadra had earlier said that the party was 'open' to the idea of alliances.

The party has not yet allied with any political party yet but has signalled the possibility of an alliance.

According to a statement, Shiv Sena leaders in Uttar Pradesh held a meeting in Lucknow on Saturday and took a decision to contest from all seats in the state.

UP Shiv Sena chief, Thakur Anil Singh, said that 'jungle raaj' prevails under Yogi Adityanath regime and expressed concern over the law-and-order situation in the state.

"The party leadership deliberated on several issues, ranging from the education system and healthcare sector to Covid pandemic and farmer issues," he said. 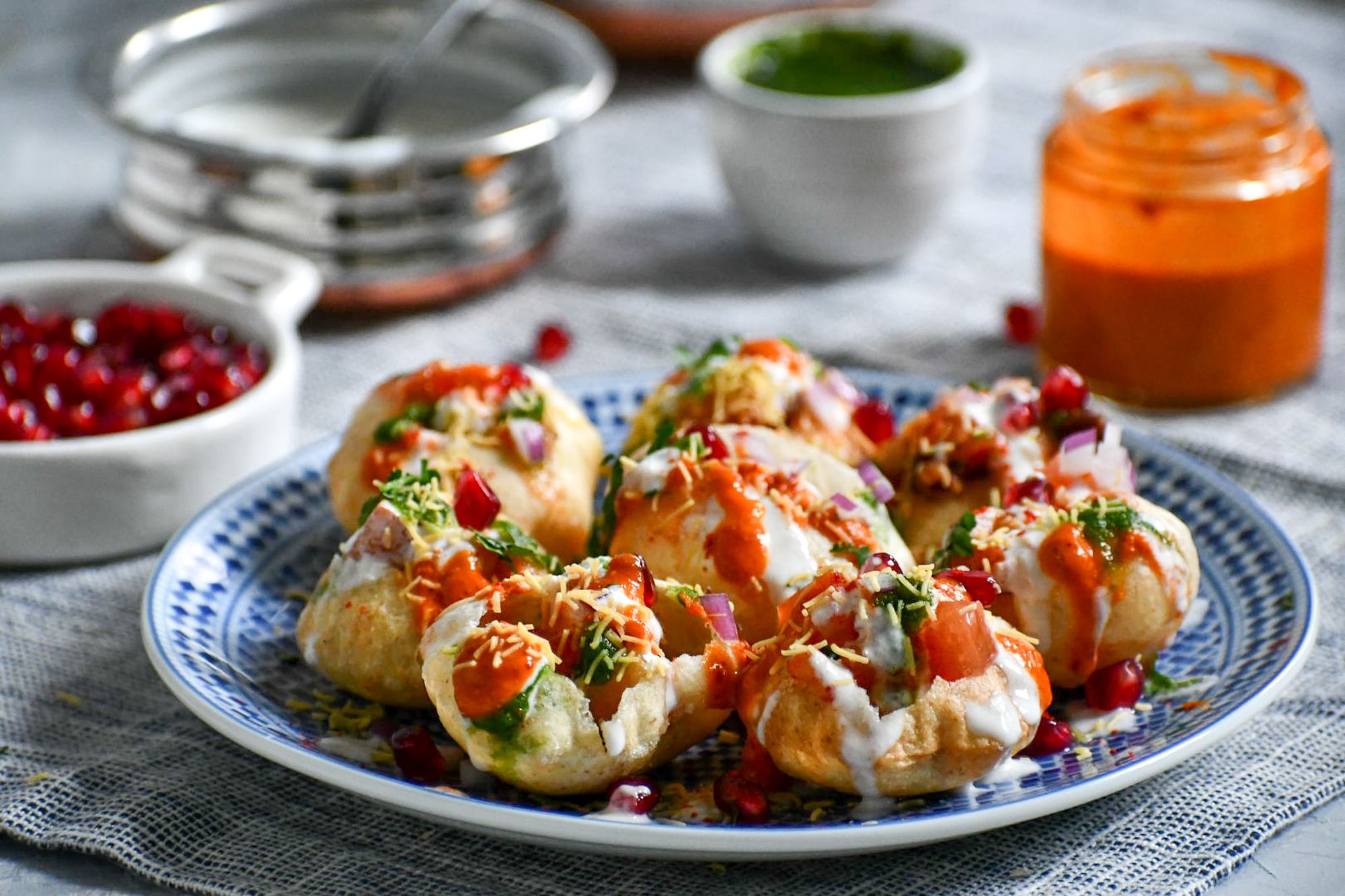 From Vada Pav to Pav Bhaji, take a look at these delectable street food that can give you a taste of...