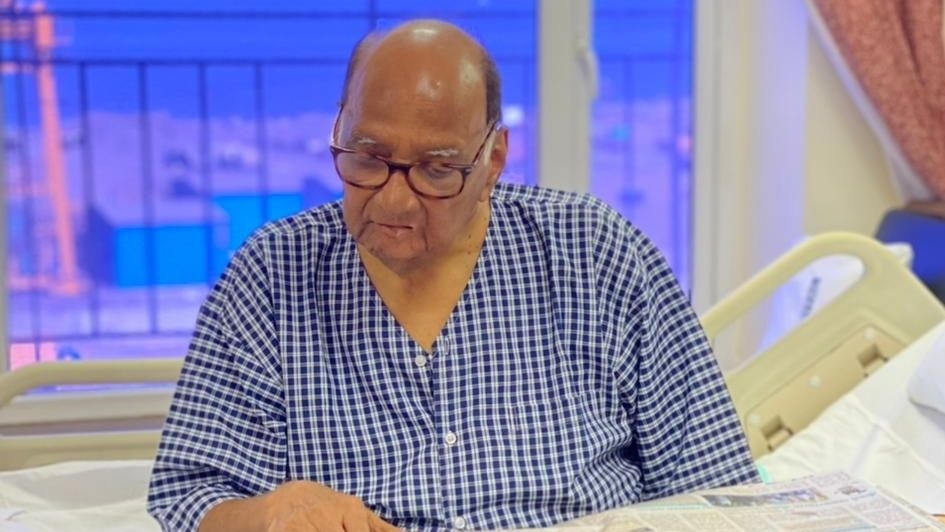 Nationalist Congress Party (NCP) chief Sharad Pawar, after his recovery from three surgeries, on Sunday, left for New Delhi. It is his maiden visit to the national capital, where he will be till June 23. Pawar is expected to meet opposition leaders to discuss the present political scenario and strategy to put up a joint front against the Bharatiya Janata Party (BJP) ahead of the Lok Sabha elections.

NCP sources told the Free Press Journal, “The party president will be in New Delhi till June 23.’’ However, they declined to divulge further details.

Pawar, on NCP’s foundation day on June 10, had scoffed at the speculations over his party joining hands with BJP by ditching Shiv Sena to form a government in Maharashtra. Pawar had also declared that the Shiv Sena-led Maha Vikas Aghadi government will not only complete its five-year term, but the three parties Shiv Sena, NCP and Congress will also perform well in the next Lok Sabha and state assembly elections.

Pawar, thereby, has dropped sufficient hints that the MVA alliance is strong and the Chief Minister Uddhav Thackeray is in the firm saddle.

A day after his announcements, Pawar held a luncheon meeting with political strategist Prashant Kishor, which sparked speculation in the political circle. However, NCP Minister Nawab Malik clarified that the party has not given Kishor any responsibility, nor has he been roped in for a special assignment.

However, Malik said Kishor shared his experience with Pawar. “Kishor must have shared information on the current political dynamics in the country. Pawar wants to unite the opposition parties. Efforts will be made towards forming a strong political front against BJP in the coming days,” he added.

Pawar’s visit to the national capital came days after Thackeray held a 30 minute meeting with Prime Minister Narendra Modi. The tete-a-tete between Thackeray and Modi raised eyebrows in political circles. However, Thackeray clarified that Shiv Sena and BJP may not be politically together, but that does not mean Modi and he have snapped ties.