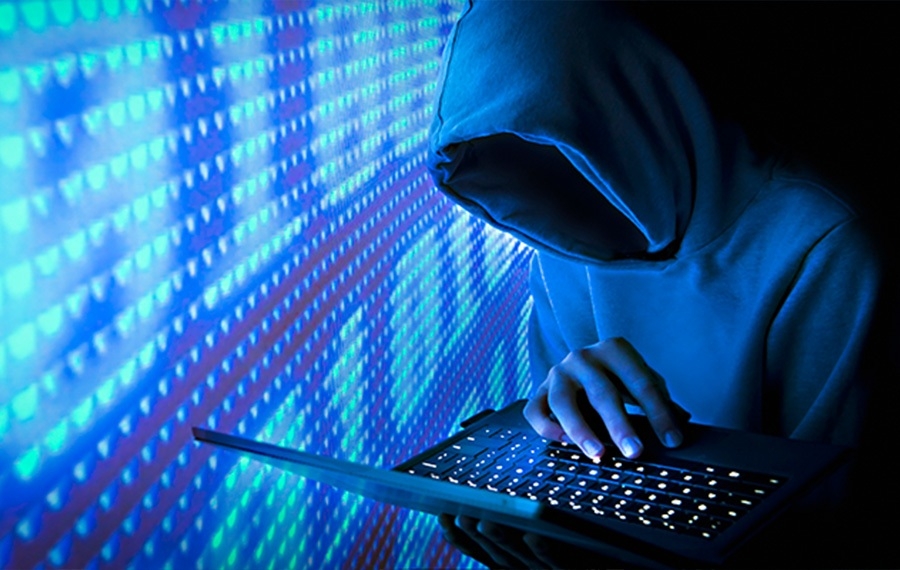 Mumbai: A septuagenarian was duped to the tune of ₹1.5 lakh by a cyber fraudster on the pretext of filling out the KYC details sent by a telephone operator. A case has been registered at Malad police station and the accused has been booked under relevant sections of the Indian Penal Code and Information Technology Act for cheating and impersonation.

According to police, the incident occurred on September 26, when he had received a couple of messages on his mobile number, claiming that the KYC for the MTNL account is pending, and asked him to contact the number given in the message. When the complainant called the number, the fraudster posed as an MTNL executive and offered to help him update the KYC form.

Police said, the complainant obliged and made the payment. After receiving a series of OTPs from the bank, the fraudster was able to view the OTP and used it to wire a total of Rs 1.48 lakh in a series of three transactions.

Upon learning of the transactions, the complainant immediately informed his son about receiving a message from the bank. The duo then alerted the bank and approached the Malad police. Subsequently, an FIR was registered on September 28, wherein the accused was booked under relevant sections of the Indian Penal Code and Information Technology Act for cheating and impersonation. 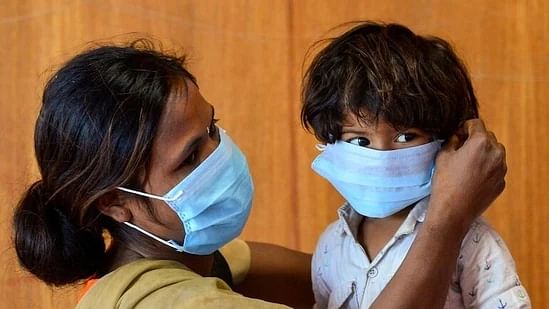