Mumbai: Security beefed up in city for I-Day 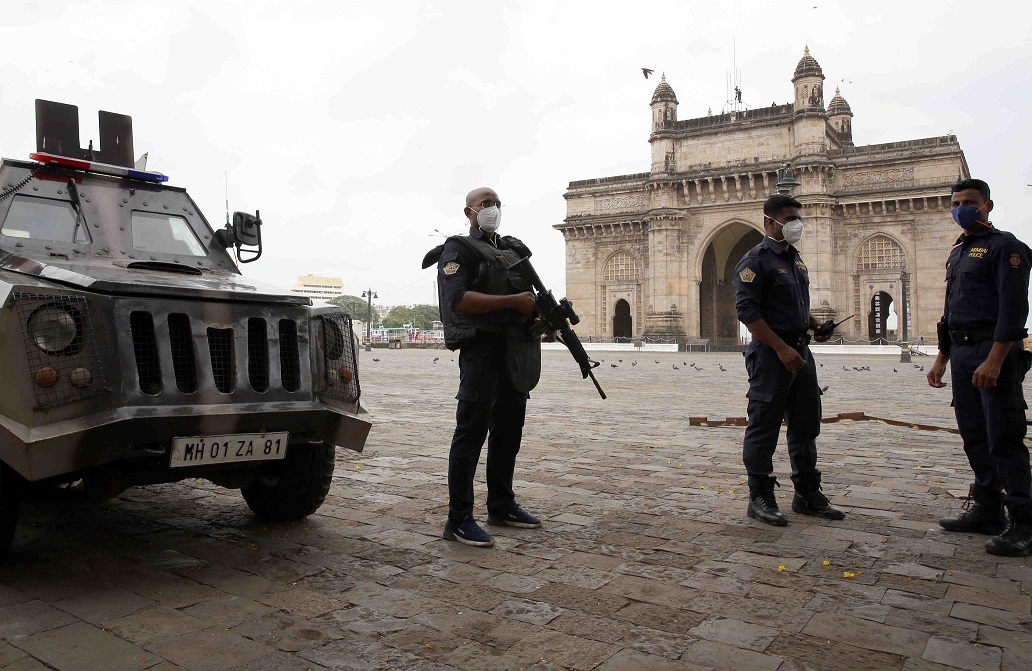 The Mumbai police have beefed up the security in the city for Independence Day celebrations today. While all police and security personnel will be on field for a general alert, key locations like Mantralaya will have extra deployment for the flag-hoisting ceremony.

According to a Mumbai police spokesperson, the bomb detection and disposal squad (BDDS), quick response team (QRT), the special branch, crime branch, and protection and security branch have been pressed into action and specialised units have been deployed to frisk citizens as part of anti-sabotage measures.

Along with early morning and night patrolling, there will be an enforcement of static police deployment, with local anti-terror cell units and beat personnel being tasked with gathering intelligence to avert any untoward incident, the official said.

Security at all sensitive establishments and important buildings in the city has been amped. Police patrolling has been stepped up and vehicles coming into the city are being checked at entry points. “In view of Independence Day, we are deploying enough forces to maintain law and order,” the spokesperson said.