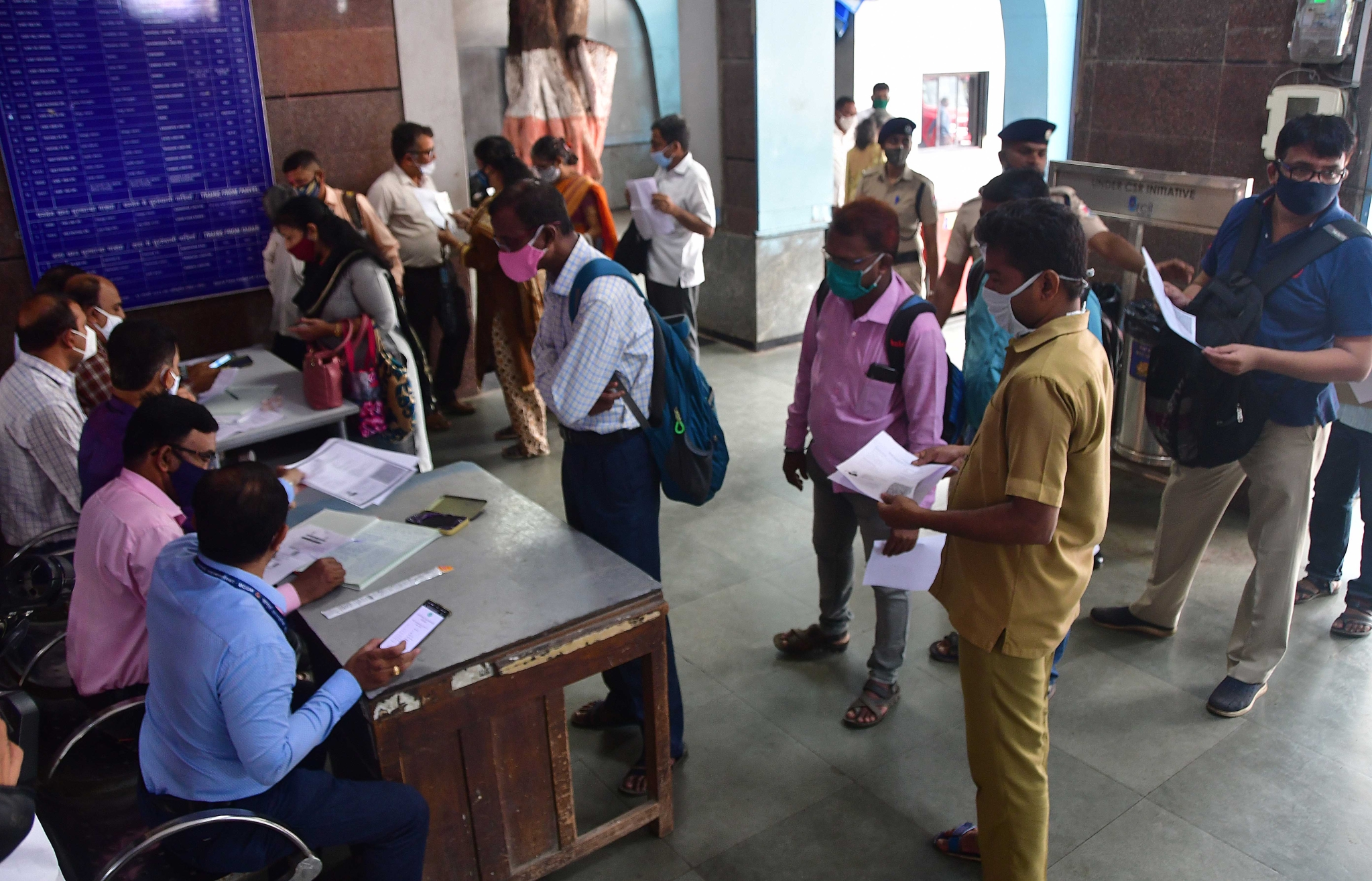 The railways are worried about handling the crowds once all the entry and exit gates are opened across all railway stations after August 15. With at least 20 lakh fully vaccinated passengers expected in addition to the 25-27 lakh currently, there will be a need to open the gates to prevent overcrowding.

"When people start entering our premises in larger numbers for getting their season passes and daily tickets then we will have to open up the entry and exit gates at railway stations. It will be a challenge to monitor so many of them especially with the threat of third wave still around," said a senior railway official.

The railway authorities have barricaded most of the entry points connecting from the ground level and even FOBs and skywalks, at railway stations. However, with the Maharashtra government starting both online and offline facilities for registering the fully vaccinated people and allowing them buy tickets and MSTs; the need for opening these entry points has become imminent.

On the second day, the Central and Western Railways together sold 23,724 monthly season tickets (MSTs) between 7 am and 6 pm. Of these, on the Central Railway, 17,775 MSTs were sold with Dombivali being the station where the highest sale took place with 1,314 MSTs. And Western Railway sold 5,949 MSTs till 2 pm, as updated by WR authorities, Borivali station sold the maximum at 496 MSTs.

The rail officials feel that these numbers are quite less as against their expectations and that even now there are many who are buying daily ticket to travel on existing ID card rather than spending money on monthly passes. 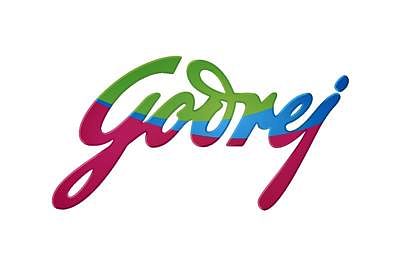