According to the statement recorded by the police, the girl was first allegedly sexually harassed late in the month of June

Mumbai: The Malabar Hill Police have registered a case against an unknown man who allegedly sexually harassed a 15-year-old girl inside a BEST bus.

The incident came to light when the victim spotted the man inside the bus, for the second time, last week. According to the statement recorded by the police, the girl was first allegedly sexually harassed late in the month of June.

When she raised an alarm, the bus conductor even tried to stop the man, but he managed to escape. When the victim, a resident of Girgoan, informed her parents they refused to lodge a complaint.

Last week, the victim spotted the same man on the bus, she once again raised an alarm and even informed her parents. The parents then approached the police and filed a First Information Report (FIR) against the man on Thursday. The police have launched a manhunt to nab the man .

According to the police, the girl boarded bus number 121 from J Mehta bus stop during the first incident.

“We are investigating the case, trying to spot and identify the man using nearby CCTV cameras,” said an official.

He continued, “We have subsequently gathered a video from the friend of the victim who was on the same bus last week. That friend has recorded some video of the accused but it is still in the verification stage. Further investigations underway.”

A case of sexual harassment and stalking under sections 354-A and 354-D of the Indian Penal Code (IPC) has been registered against the man on the basis of the complaint by the victim’s mother.

Along with that, sections 8 and 12 of the Protection of Children from Sexual Offence Act (POCSO) too are added to the FIR. 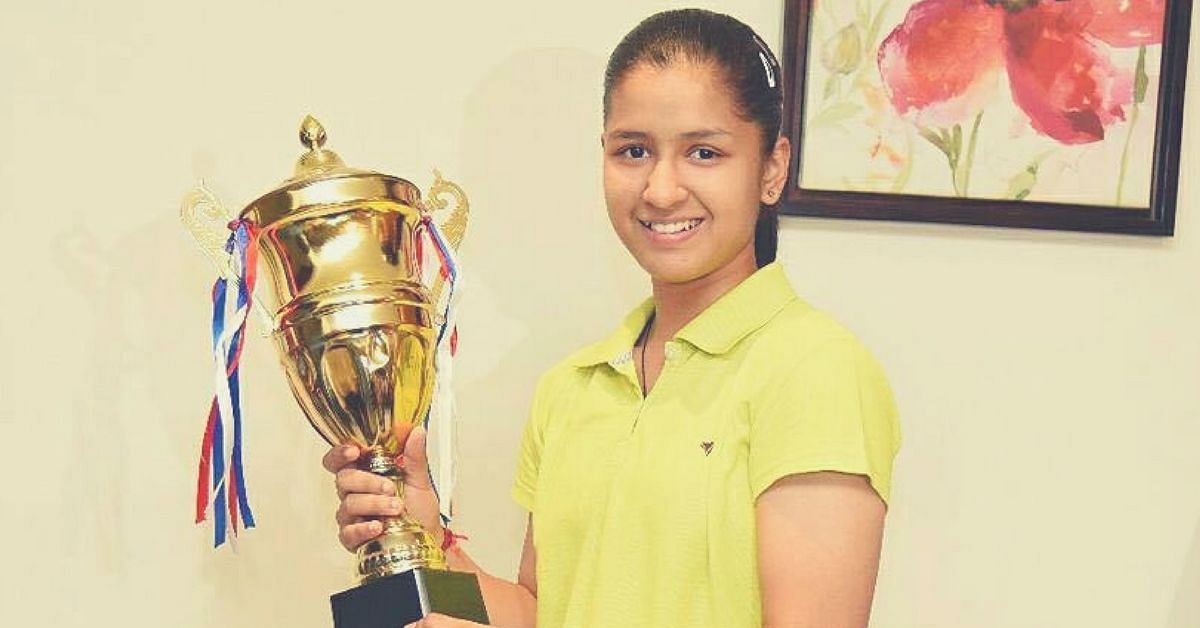