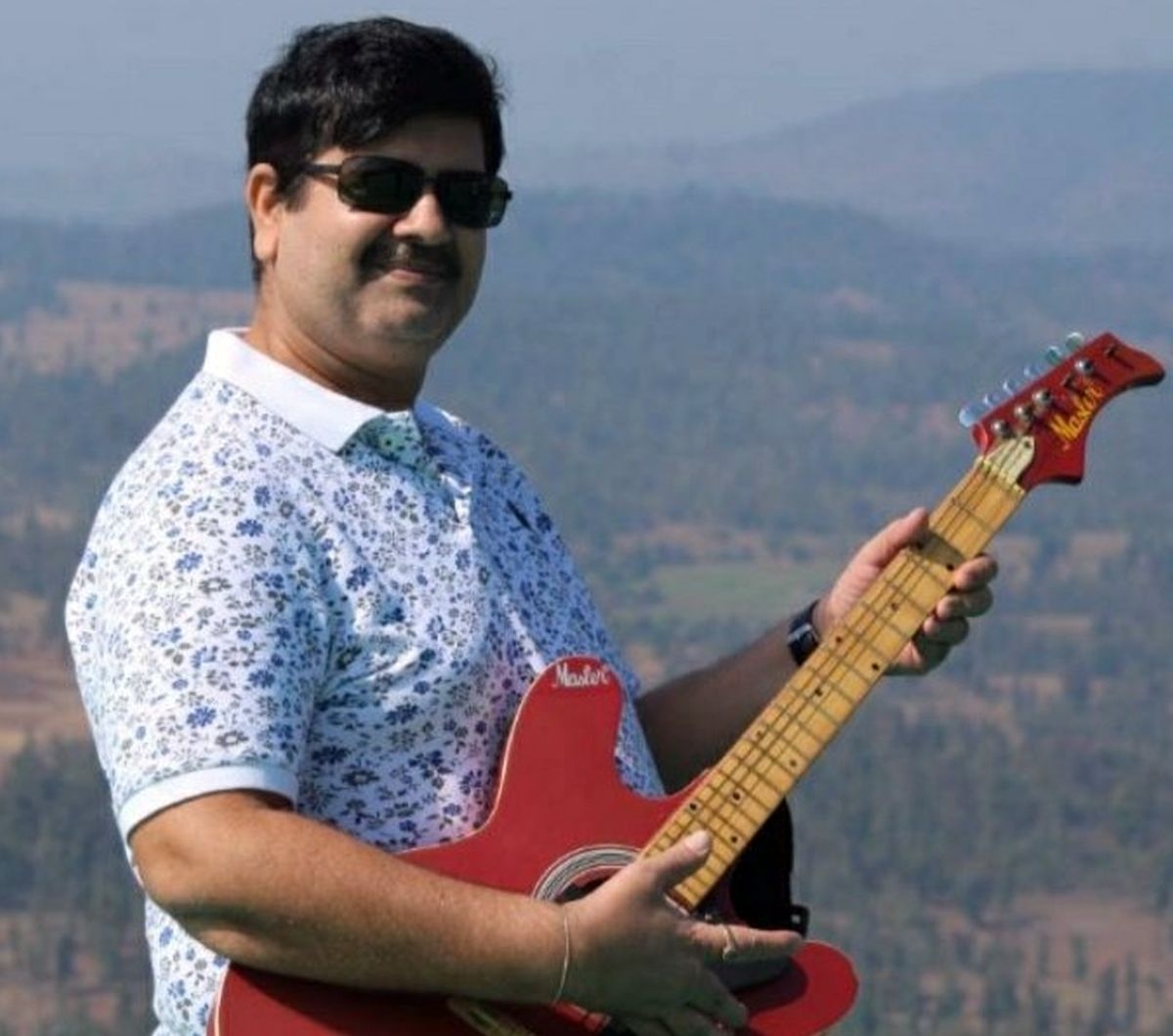 MUMBAI: The National Investigation Agency (NIA) on Tuesday told a special court that Rs 45 lakh were paid by an accused for the murder of Thane businessman Mansukh Hiran. The Central probe agency said this while seeking a 30-day extension to file a charge sheet in the Antilia bomb scare-Mansukh Hiran murder case.

An explosives-laden SUV was found near the south Mumbai home of industrialist Mukesh Ambani on February 25 and Hiran, who had claimed that he was earlier in possession of the vehicle, was found dead in a creek on March 5.

The special court had, on June 9, granted an extension of two months to the NIA to file a charge sheet. On Tuesday, the NIA told court its probe had revealed that Rs 45 lakh were paid by an accused for the killing of Hiran and there was need to find out who had funded this accused.

NIA also told the court that the statements of 150 witnesses had been recorded while a team in Delhi was also recording statements as part of the probe.

Among those who have been arrested in the case are former police officers Pradeep Sharma and Sachin Waze.

The court will also hear arguments on the default bail plea of Waze, who has claimed that the NIA had not filed a charge sheet within the stipulated time.