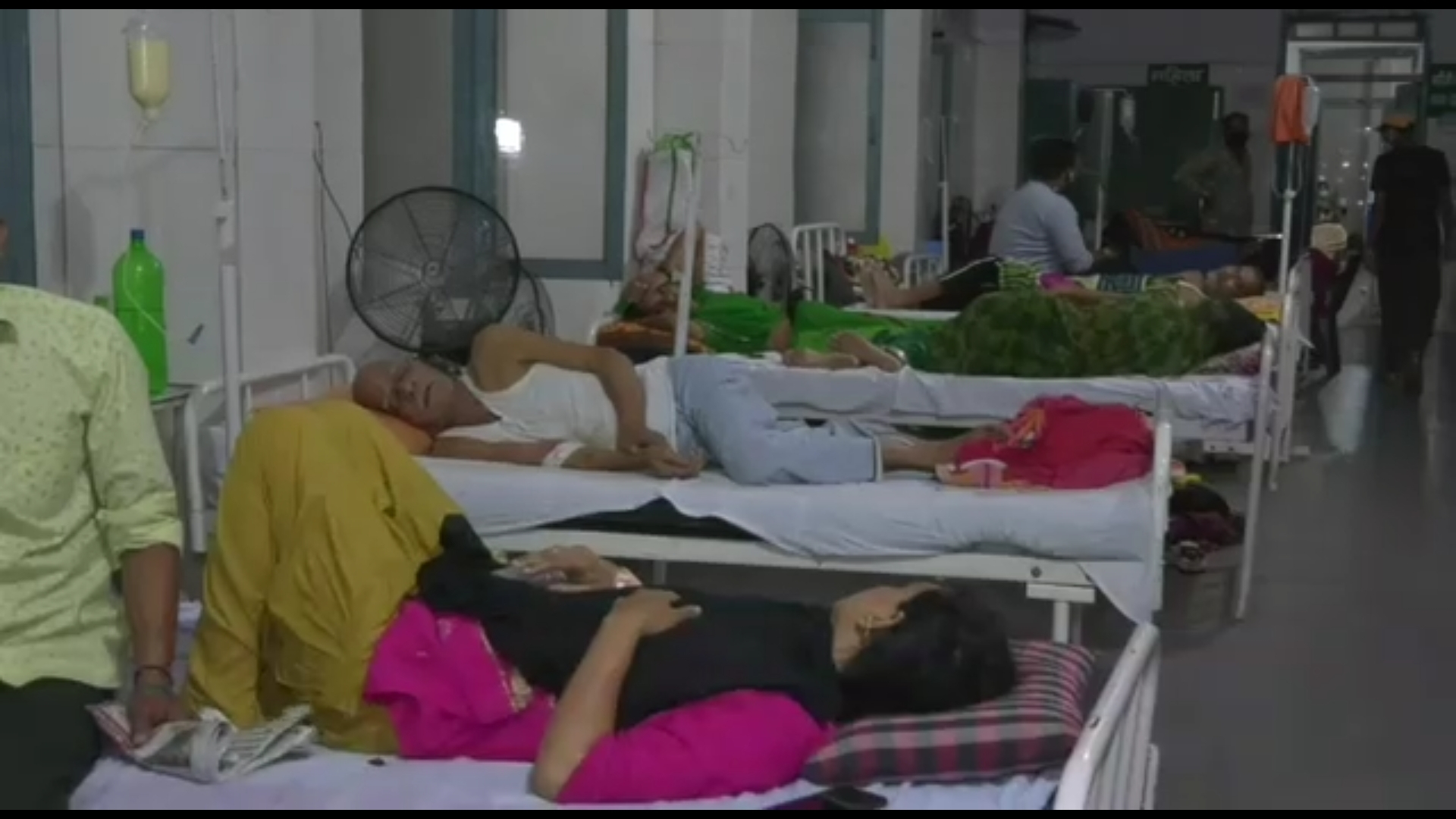 A 28-year-old person was injured after a public toilet collapsed in Poisar area on Wednesday morning, a civic official said.

Three other people stuck in the facility were safely rescued, he said.

The walls and roof of the toilet, located at a chawl in Kamlesh Compound on Bihari Tekdi Road in Poisar western suburb, crashed at around 8 am, the official said.

Four people got stuck in the facility, but all of them were rescued by locals before the fire brigade and other agencies reached the spot, he said.

One of them was injured and rushed to the Kandivali-based Shatabdi Hospital where his condition was reported to be stable, the official said. 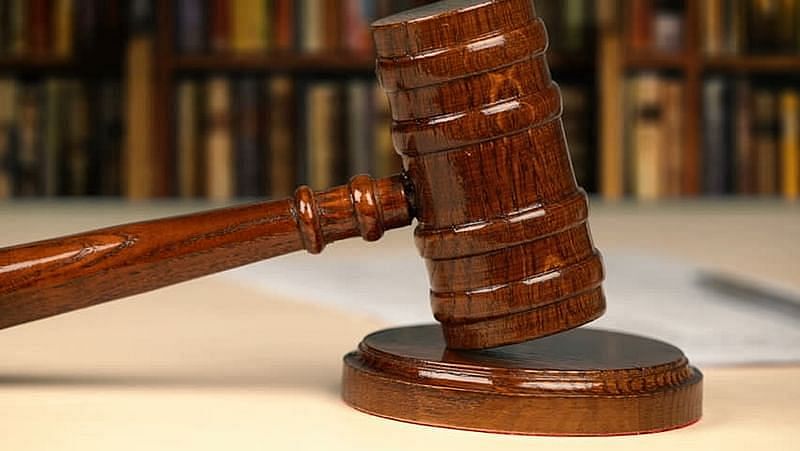