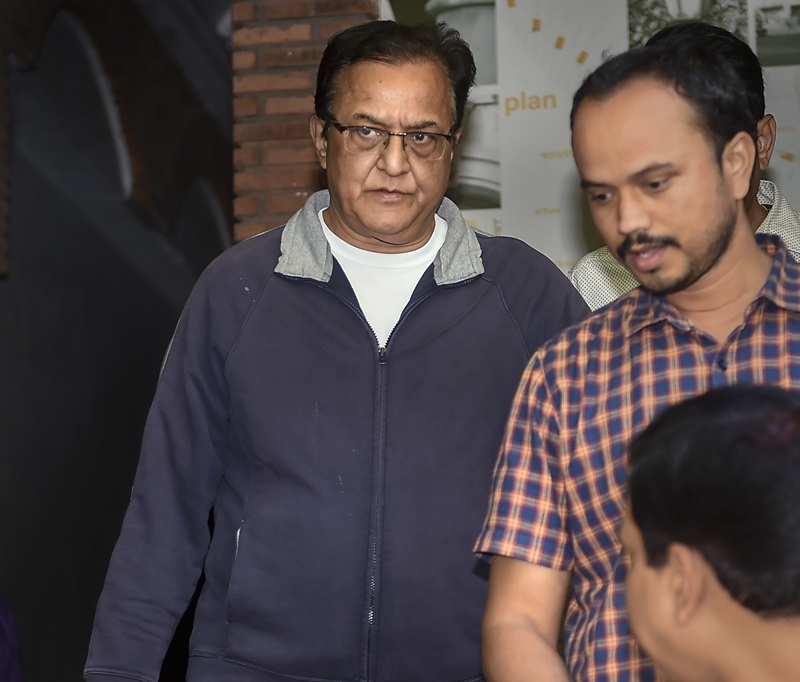 The CBI on Friday moved a plea before a special court here seeking a production warrant of Rana Kapoor for custodial interrogation in connection with its case related to Avantha group of companies.

Kapoor, who is currently in judicial custody after being arrested in March, 2019 in connection with the Yes Bank fraud case, has opposed the probe agency's plea through his lawyer Parnav Badheka.

Special judge S U Wadgaonkar said these prayers need consideration, including the maintainability of objection on behalf of accused to the application of production warrant made by the investigating officer in cited crime, and posted the matter for hearing on Saturday.

The Central Bureau of Investigation's move comes two days after the arrest of Gautam Thapar, promoter of Avantha Group, by the Enforcement Directorate, which is also probing the case.

Thapar (60) was held under Prevention of Money Laundering Act (PMLA) on Tuesday night in Delhi after the agency carried out raids in Delhi and Mumbai.

The CBI, in its FIR, has claimed Kapoor, then MD and CEO of Yes Bank Limited, obtained illegal gratification in the form of a property, belonging to Avantha Realty Limited, in a prime location in Delhi at much less than the realizable market for sanctioning a loan to ARL, extending concessions, relaxations and waivers in existing credit facilities provided to Avantha Group and for advancing new and additional loans.

The CBI had, last year, booked Kapoor and his wife Bindu for allegedly taking a bribe of Rs 307 crore, by way of purchase of a bungalow in a posh Delhi area from a realty firm at half the market price and facilitating around Rs 1,900 crore bank loans to it in return.

The CBI has claimed that the discounted transaction for the 1.2-acre bungalow on Amrita Shergill Marg in Delhi was gratification to Kapoor through a company called Bliss Abode Pvt Ltd in return for non-realization of over Rs 1,900 crore in loans from Yes Bank to Avantha Realty and group companies. 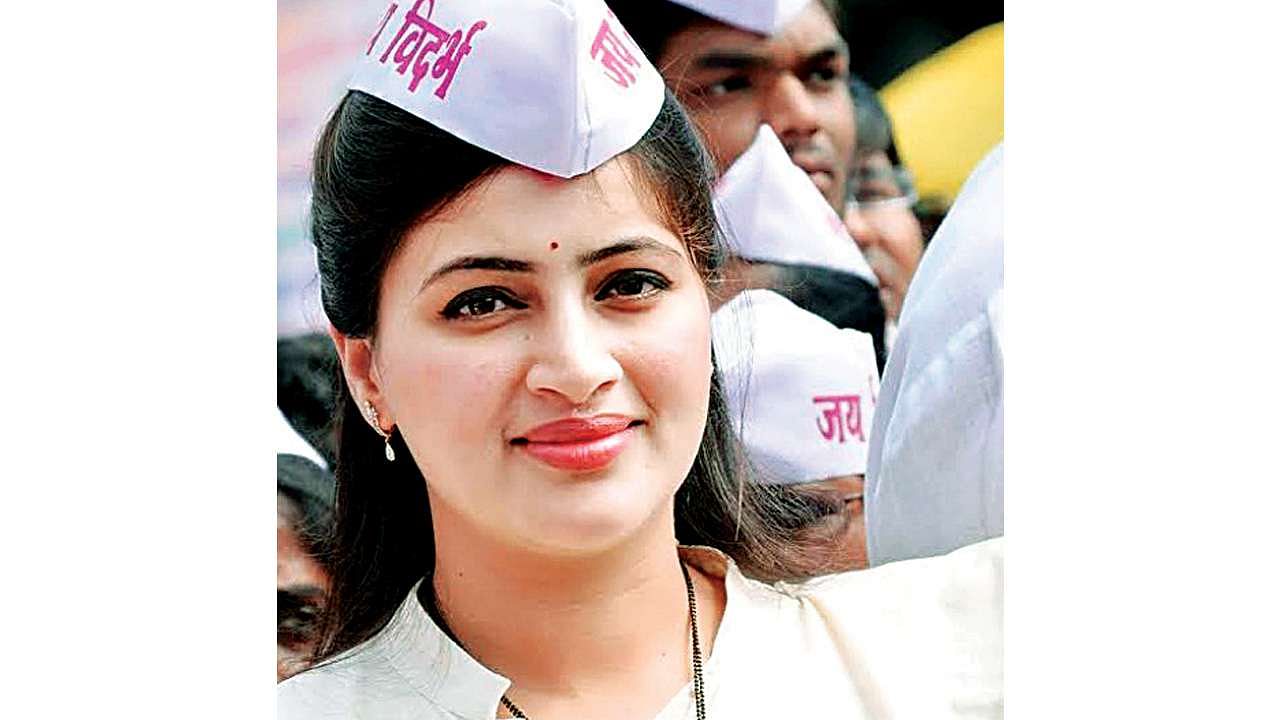